The world's highest governing body of football has shown that they are concerned about the well-being of players and other participants in the event ahead of the FIFA 2023 World Cup, which will be held in Qatar. During the previous World Cup, the body was responsible for introducing the VAR, and they are planning to unveil another impressive innovation during this campaign. In the next paragraphs, Halowin Bet will discuss the motivations behind creating this FIFA Player App for FIFA 2022 Qatar players analysis. 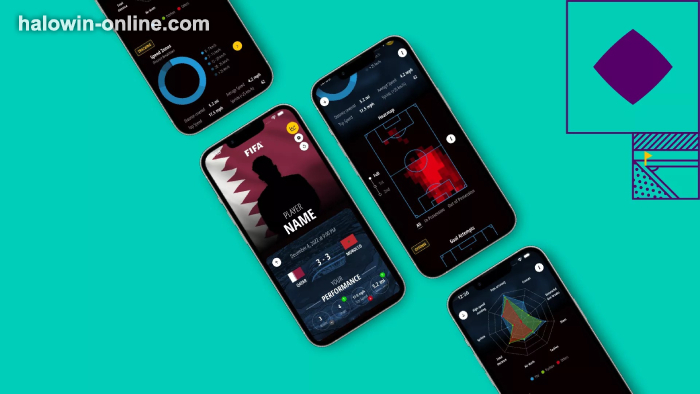 The FIFA Player App has been released, and it will give players at the FIFA World Cup 2022 in Qatar the ability to gain insights regarding their performance while they are playing the game.

One of the objectives of FIFA's Vision 2020-2023 is to optimize the use of technology to provide the greatest benefit to football, its players, and the sport as a whole. This objective includes how FIFA handles the personal data of its players.

The software was designed with feedback from professional players and was developed in partnership with FIFPRO, which is the global representative organization for football players that play professionally. In Qatar, the FIFA World Cup will mark the debut of the FIFA Player App, which will be used for the competition. The results of the survey and the interviews that were carried out indicate that players are keenly interested in the information on their performance and would like to have simple access to it.

The FIFA Player App will allow each player to access statistics specific to their performance quickly after each match. This data will be stored on each player's device. 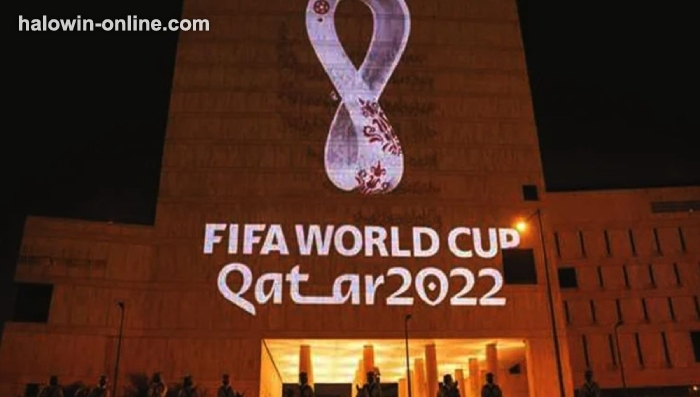 FIFA 2022 Qatar: Data collected and visible on the App

It is vital to be curious about the types of data that this program will gather, and Halowin Bet brings you the following information to satisfy your curiosity:

Players can download the images to their device or share them on social media right from within the App, along with their preferred match statistics. 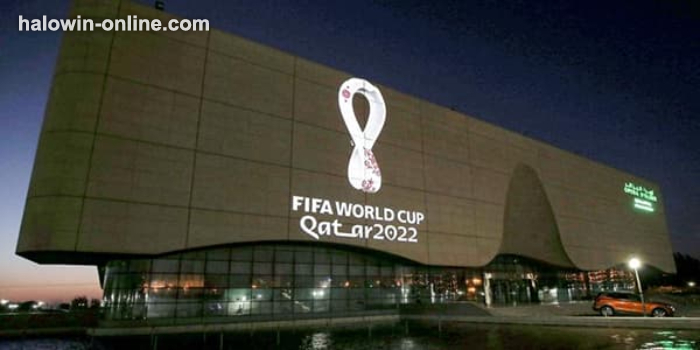 Two of FIFA's in-house experts were asked about their thoughts on the newly released App, and both agreed it is an absolute necessity.

The FIFA Director of Football Technology & Innovation, Johannes Holzmüller, made the following statement:

"For the first time at a FIFA World Cup, not only the participating teams but also all players will have the opportunity to get direct access to their players analysis performance data and the related video clips after each match. This player-centric development is based on direct feedback from the players analysis and is another great example of how FIFA is using technology to the best of its potential by improving the football experience for the key actors on the pitch."

"Players have clearly articulated to us that they want more access and benefit from the collection of their data. In combination with the Charter of Player Data Rights announced earlier this week, the FIFA Player App is a positive outcome that will activate personal data rights and provide a new resource for players at the FIFA World Cup in Qatar. We expect the joint work between FIFA and FIFPRO on player data to continue unlocking benefits for men and women players across a wide range of areas, including health and performance, in-game technology, and matchday experience."

In addition to these two high-ranking FIFA officials, several football experts have indicated that the innovation is a positive step forward for the world of football.

So far, technological advancements in the sporting world have been seen more frequently as a boon than a bane. And this Players App has been well received by the community and is a positive step forward. Halowin Bet is excited to see how the App will contribute to an overall increase in the sportsmanship displayed by players in the FIFA 2022 World Cup.