FIFA Club: Can Union Berlin remain on the top of the Bundesliga table

It is shocking to see reigning champions Bayern Munich drop expectations after matchday 6 on Bayern vs Union Berlin in German Bundesliga. At the same time, Union Berlin went on a winning strike. Even though the lead won't hold up over time for some people, others may view it as simply another era in the history of the Bundesliga. Although we all love Bayern Munich, in any way you look, the deed is done and the record has been established. Union Berlin is on top of the table, but anyone else is. Continue reading to learn more about the rise to prominence of the Union Berlin. 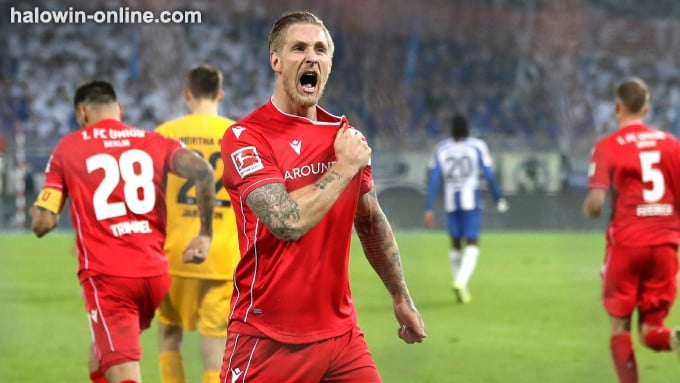 FIFA Club: How did Union Berlin go on top

With a 1-0 victory over Cologne, Union Berlin ascended to the top of the Bundesliga for the first time in the club's history. Meanwhile, Bayern Munich dropped points at home against Stuttgart, putting them two points behind the new league leaders.

Timo Hubers scored an own goal early on to put some distance between the teams before Union's Jordan Siebatcheu had a penalty kick saved. It was unfortunate for Cologne to give up a penalty five minutes later when a header came off the back of Luca Kilian's elbow. Still, goalkeeper Marvin Schwaebe stopped Jordan Siebatcheu's weak penalty effort to prevent Union from taking a two-goal lead. After receiving a second caution, Luca Kilian was sent off with nine minutes remaining in the match, which resulted in the home team being reduced to 10 men. They might have ruined the celebration for Union later on Sunday by going to the top of the rankings with a win over Borussia Moenchengladbach in the weekend's final game. Still, instead, they were held to a 0-0 stalemate, which places them in second place in the standings after six rounds of play.

The main factor behind the win of Union Berlin

After falling short of qualification for the Champions League by a single point the previous season, Union is also participating in the Europa League this year. With Union Berlin topping the table, many see Bayern as the main factor behind it.

FIFA Club: The Fall of Bayern 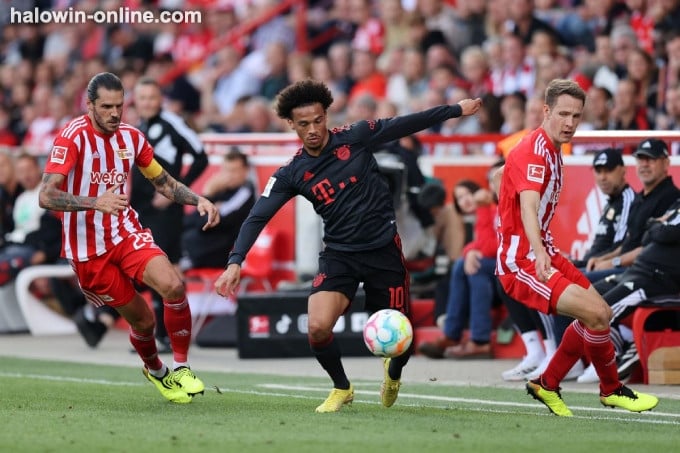 When Union Berlin played Bayern at home and tied the game 1-1, they may be said to have gotten the outcome their overall play deserved. Bayern's opportunities were significantly reduced due to Union's incredibly astute isolation of the two fastest players on the field (Alphonso Davies and Kingsley Coman). They performed an excellent job cutting down Bayern's flow by picking off passes in the final third of the field. In that circumstance, Thomas Müller is the player who can recognize an opportunity for a pass. It's a mystery why they didn't open the game with him on the field; it's clear that he's been lacking in rest, but it seems like head coach Julian Nagelsmann may have benched him for the wrong match.

Benjamin Pavard and Matthijs de Ligt turned in solid defensive shifts while playing in the defensive line. Despite this, falling asleep even once or twice is sufficient to cause a loss of points. To begin, Sheraldo Becker, who played for Union and scored their goal, should not have been permitted to sneak in the way he did. The absence of Jordan Pefok made life simpler for Bayern, but they could not stop Becker from scoring despite this.

In other's opinion, Dayot Upamecano should not have been defeated by Jamie Leweling in a one-on-one matchup in the second half. Although these kinds of blunders might and do occur on occasion, they should be avoided wherever possible. On a different day, or more specifically when that player is Marcus Thuram, that will result in a goal.

The Defeat of Schalke

Before gaining points against the reigning champions Bayern and Koln, Urs Fischer's team was severe and unforgiving against Schalke, not the cuddly club of football fables.

These records start falling one after another. Their longest unbeaten run in the top-level competition (currently 13) was extended. They have now gone seven away games in the Bundesliga without losing for the first time. Add to that, of course, the fact that the game against Schalke was a big one – this was their biggest-ever win in the Bundesliga, and it took place at the home of one of the most legendary teams in German football in front of a crowd of almost 62,000 people who had already purchased tickets.

Union Berlin is not an anomaly, they are not a passing story, and they are more than just a slight nuisance to the established order of the Bundesliga. Even though Schalke is only slowly and methodically getting back to respectability after years of sports and financial shame, the team is still a huge name and a big deal, as evidenced by the crowd attending their games. This was the first time that Union had ever been victorious over them, and although the circumstances – as well as the expectations of both sides – may have shifted since the last time that they faced each other 18 months prior, this was a legitimate feather in the cap of Kopenicker.

Spirit and desire were possibly also bristled from the stereotypical brush used in the past to tarnish Union, but regular viewers of the Berliners will know that they are so much more than that these days. They are also much, much more intelligent than that. 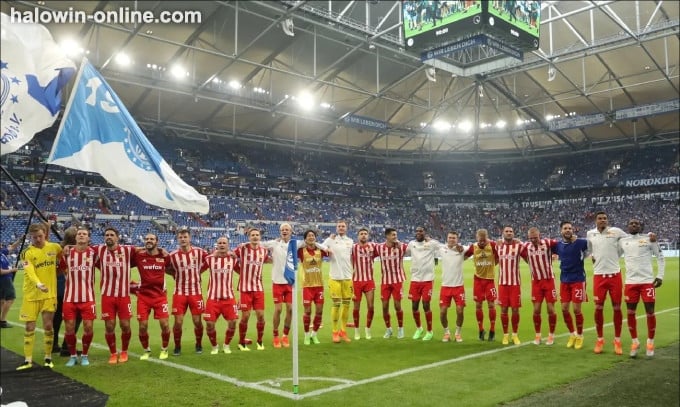 Because Bayern Munich is playing so poorly, Union Berlin is in first place in the standings. However, it is impossible for anyone to confidently assert that the Berlins is unbeatable at this point in the season because the league has only played six games thus far. We want to wish all of the clubs competing in the German Bundesliga the best of luck and a season free of injuries.