In the recently concluded Commissioner's Cup, the NorthPort Batang Pier made a successful revenge against the Converge FiberXers, 112-97.

Not that two new imports will help the locals in their quest for the Governors' Cup – New Zealander Ethan Rusbatch for the Converge FiberXers and American Marcus Weathers for the NorthPort Batang Pier ¬– it will all come down to their desire to start the conference on a high note. 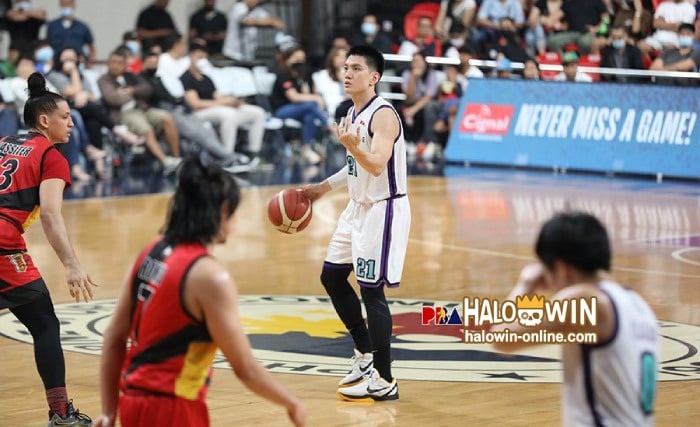 When talking about the local players, the Converge FiberXers have an advantage, and the only reason was that the players know how the system of Coach Aldin Ayo works. The pillars of the team Jeron Teng, Aljun Melecio, Kevin Racal, and Jeo Ambohot once played for coach Aldin during their college years.

In coach Aldin's first conference with the team, they finished the elimination rounds with an 8-4 win-loss record, good for fourth place. Unfortunately, they were defeated by San Miguel Beermen in the quarterfinals.

Before the start of the Governors' Cup, the Converge FiberXers also added the firepower of Barkley Eboña and Allyn Bulanadi.

For the NorthPort Batang Pier, they need to adjust to the system of interim coach Bonnie Tan. Although he served as the team manager during the time of coach Pido Jarencio, coach Bonnie needs to inject his own system in the team.

When it comes to firepower, the NorthPort Batang Pier would not miss a lot since nine-time PBA Champion Arwind Santos will still be at the helm of the team, guiding younger guns like Arvin Tolentino, Robert Bolick, Jr., Art Dela Cruz, and Louie Vigil. Longtime national team player Jeff Chan is also in the picture with his lethal three-point shooting ability. 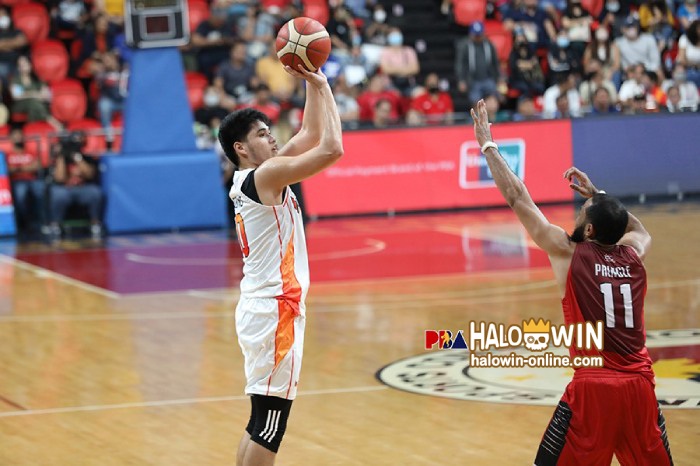 Both the Converge FiberXers and the NorthPort Batang Pier will parade new imports. Although he is new to the PBA, Converge FiberXers import Ethan Rusbatch is not new in the Philippines as he already played in front of Filipinos during the Olympics Qualifying Tournament when he was part of the Tall Blacks, the New Zealand men's national basketball team.

Compared to NorthPort Batang Pier import Marcus Weathers, Rusbatch is the experienced one, playing professionally for a decade already. Before taking his talents to the PBA, Rusbatch played for several New Zealand National Basketball League teams.

Meanwhile, NorthPort Batang Pier's import Marcus Weathers just capped off his successful collegiate career with the Dallas, Texas-based Southern Methodist University, where he averaged 12.8 points per game. Before playing for SMU, Weathers played for three years for Duquesne University Dukes in the NCAA Division I. 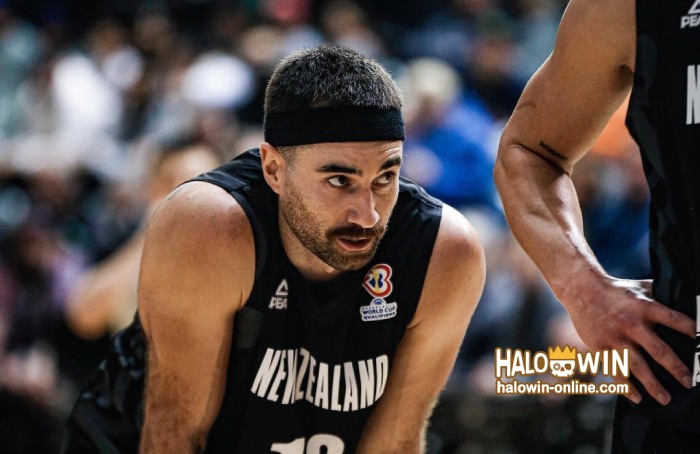 Converge FiberXers vs NorthPort Batang Pier: Battle of the coaches

Despite having a small lineup, coach Aldin implemented mayhem defense and relentless run and gun offense, which proved to be the key to the success of the team. Aside from bringing the trophy back in Intramuros, the Letran Knights also dethroned their archrivals and erstwhile five-time champions, the San Beda Red Lions.

After a year with the Letran Knights, coach Aldin brought his famed mayhem defense to the De La Salle University in the UAAP, winning the championship in his first season. However, the UAAP imposed an indefinite ban on coach Aldin after he held practices with the University of Santo Tomas Growling Tigers in his hometown of Sorsogon, which violated the quarantine protocols set by the Philippine government.

After his collegiate stints, coach Aldin went on to coach in the professional league Maharlika Pilipinas Basketball League. Just in time for the commissioner's cup, Coach Aldin then replaced Jeff Cariaso as the head coach of the Converge FiberXers.

In his first conference with the team, coach Aldin bested the likes of seasoned tacticians like Leo Austria of San Miguel Beermen, Norman Black of Meralco Bolts, and Yeng Guiao of Rain or Shine. 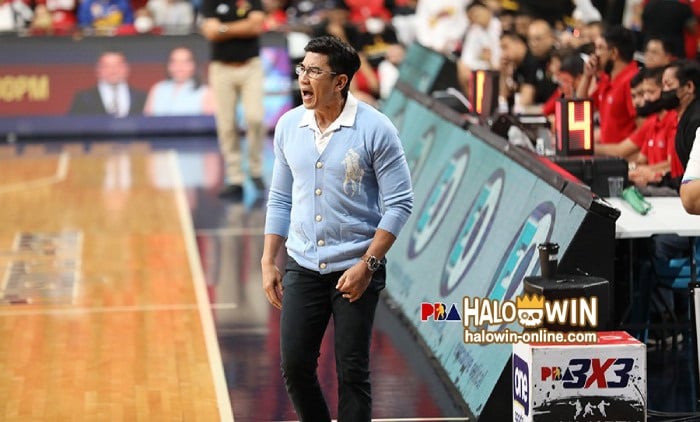 NorthPort Batang Pier's interim coach Bonnie Tan has been a coach for much longer than coach Aldin. He recently found success with the Letran Knights, in which he led the team to three straight championships.

Longtime NorthPort Batang Pier coach Pido Jarencio was announced as the team's manager, replacing coach Bonnie in the position. Before finding success with the Letran Knights, coach Bonnie was at the helm of the Lyceum of the Philippines University Pirates for more than a decade.

Back in 2021, coach Bonnie also became an interim coach of the NorthPort Batang Pier in the Philippine Cup, where he led the team to a 3-0 win-loss record. Now, he's looking to replicate his spotless record in the PBA.