The PBA Bay Area Dragons will be looking to represent Great China in Asia's most prestigious East Asia Super League (EASL Basketball). Other top teams will also hope to get their hands on the inaugural EASL Basketball championship.

In this article, Halowin Bet explores the history of the Bay Area Dragons, their experience in regional pre-season tournaments, and other information that is essential to your understanding of the team. 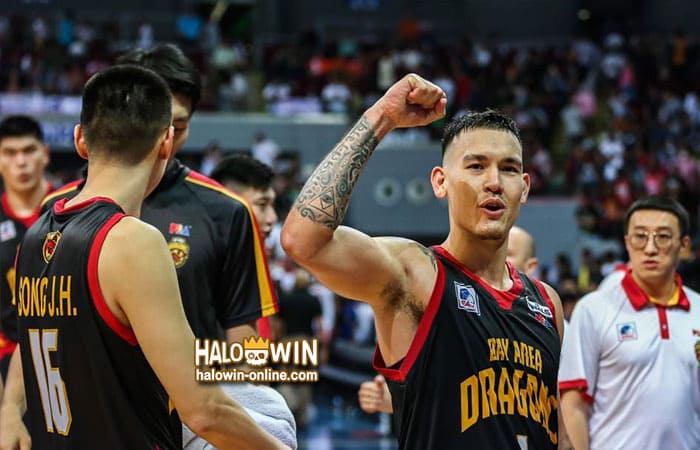 The Bay Area Dragons were initially founded in 2021 as the Bay Area Chun Yu Phoenixes as a franchise team for the East Asia Super League as a representative team for Greater China.

The nucleus of the squad was meant to include players from mainland China, Hong Kong, Macau, and Taiwan. Hong Kong was chosen as the Phoenix's home field.

Even though they are intended to represent all of China, the Phoenixes are being entered into the competition as a team from Hong Kong. The EASL named the Phoenixes and the P. League+ champions of Taiwan as the two teams representing Greater China in the tournament.

The Hong Kong Basketball Association and the Chun Yu Basketball Club, which was already in existence then, collaborated to form the team. Other competing clubs in the EASL were seeded from domestic leagues in Japan, Taiwan, South Korea, and the Philippines. The Phoenixes are the only franchise team in the EASL.

Because the Phoenix Super LPG Fuel Masters will be guests in the PBA Cup, the team was renamed the Bay Area Dragons when it joined the PBA. 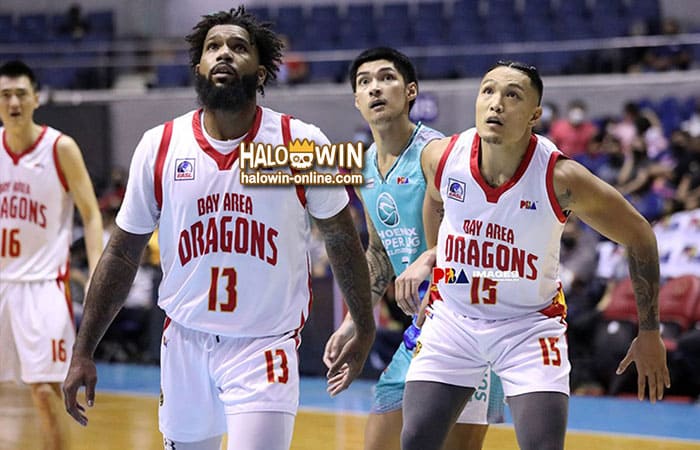 In the first-ever EASL Basketball championship, which will take place over six months and include eight different teams competing against one another, the competition will culminate in a Final Four tournament with a prize pool of one million dollars for the victorious team.

The EASL Basketball will feature a competition between the winning teams and runners-up from the previous seasons of the B.LEAGUE in Japan, the KBL in South Korea, and the PBA in the Philippines. The Bay Area Dragons and the team that wins the title in Chinese Taipei's P. LEAGUE+ will serve as the representatives for the Greater China region.

The newly formed Bay Area Dragons franchise was established to represent Greater China in the East Asia Super League (EASL Basketball) and travel to play top teams across the region and the world.

Additionally, the franchise is committed to being the best professional basketball team in the Greater China region. It has assembled a roster of top free agents from Greater China, one Asian import, and two players outside Greater China. The Dragons will play all their East Asian Super League (EASL Basketball) home and away games in Manila, making the city their temporary base of operations. 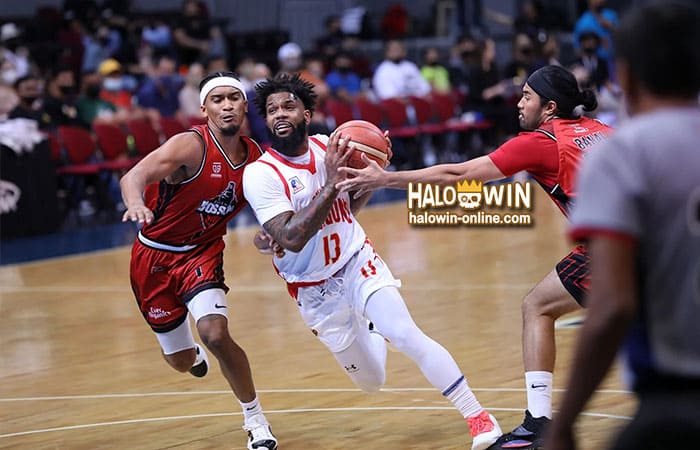 Following the publication of the league's comprehensive schedule, the Bay Area Dragons will kick off their East Asia Super League campaign with a match against opposition from the Philippines.

The PBA Bay Area Dragons, meantime, will compete against the runner-up team from the Philippines. New Dragons player Andrew Nicholson, who was a member of the KBL roster in the previous season, is excited to prove how excellent the squad can be. 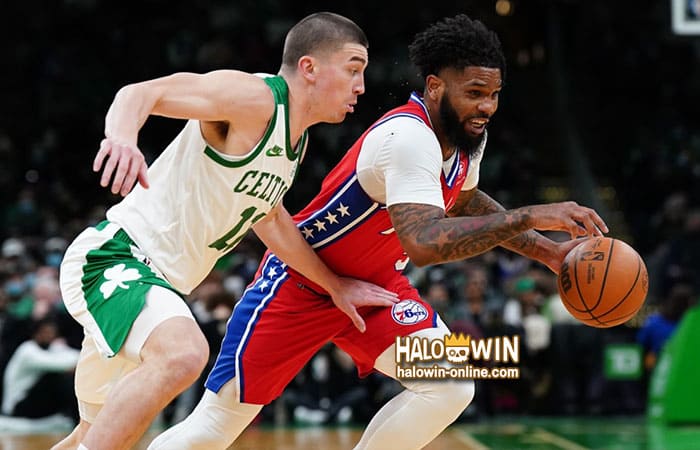 Bay Area Dragons' top players have not been bashful about expressing their delight about the opportunity to compete against East Asia's most accomplished players. He noted that the East Asia Super League is a magnificent platform, and he is thrilled to be a part of it. Liu Chuanxing's excitement for the beginning of the competition was impossible to conceal. He believes his team should give every game they play their absolute best effort to achieve victory.

Before the start of the new season, the Bay Area Dragons welcomed Andrew Nicholson and Myles Powell to their roster.

The Bay Area Dragons will not only compete in the East Asian Super League (EASL Basketball), but they will also participate in the upcoming PBA Commissioner's Cup, which will start in September and take place in the Philippines. This is due to the coronavirus rules that govern sports and movement in mainland China and Hong Kong, which prevent them from playing their first season in mainland China. 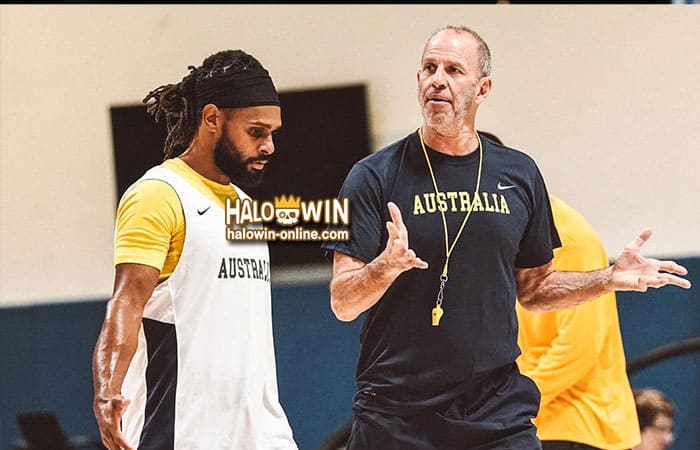 It is generally agreed that Goorjian has had more success than any other coach in the history of the Australian National Basketball League.

"Brian Goorjian is one of the top coaches in the world and has a profound familiarity with Asian basketball," the East Asia Super League CEO said.

When the Hong Kong-based Bay Area Dragons compete in the PBA Commissioner's Cup and the East Asia Super League, the team will feature a Filipino coach as part of its staff.

Cholo Villanueva, coach of the MPBL's Batangas City-Embassy Chill, has been invited to join Olympian Brian Goorjan and his coaching team in the Dragons' training camp.

The former Green Archer from La Salle has been assisting in training and exhibition matches against Blackwater and La Salle. 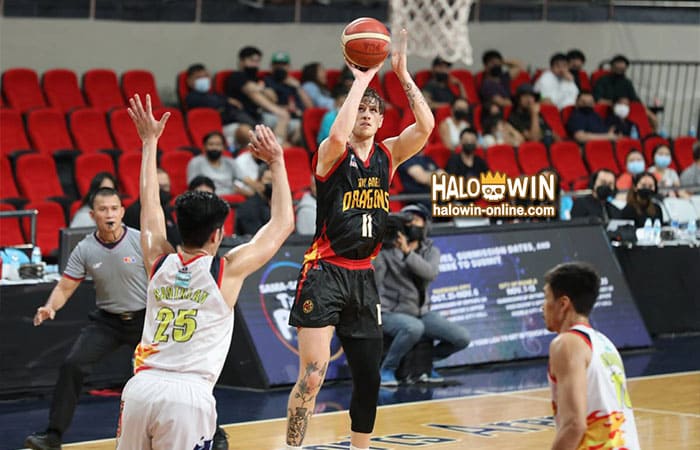 Powell was a member of two teams coached by two men: Tom Thibodeau, the New York Knicks, Doc Rivers, and the Philadelphia 76ers. Reid played for the Hong Kong national team for a long period.

With Villanueva on board, the Hong Kong-based club will get a taste of the Pinoy brand of basketball and benefit from the coach's knowledge of the PBA as they compete in the EASL Basketball's home-and-away tournament.

Before becoming a coach, Villanueva was an assistant to Franz Pumaren in the PBA, where he had previously played (Air21 and GlobalPort).

The Batangas City-Embassy Chill, which Villanueva captains, recently defeated Sarangani 75-66, improving the team's record to 13-1 in the current MPBL season.

Because of all the groundwork, Halowin Bet anticipates that the Dragon will deliver a performance that lives up to our expectations. However, only time will tell if they deserve to be crowned champion of the EASL Basketball title. Until then, we can only speculate.