With their crucial best-of-seven finals series against the crowd favorite Barangay Ginebra San Miguel at the PBA Commissioner's Cup at stake, the Bay Area Dragons decided to celebrate the holiday season like professional basketball players as they decided to stay in the Philippines to train.

The Hong Kong-based guest team decided to practice during the Christmas and New Year holiday break, avoiding a scuffle at the Ninoy Aquino International Airport on New Year's Day.

According to their team manager Maya Montecillo, all of their players stayed behind to train and have a breather as they face Barangay Ginebra again in game three today, January 4. 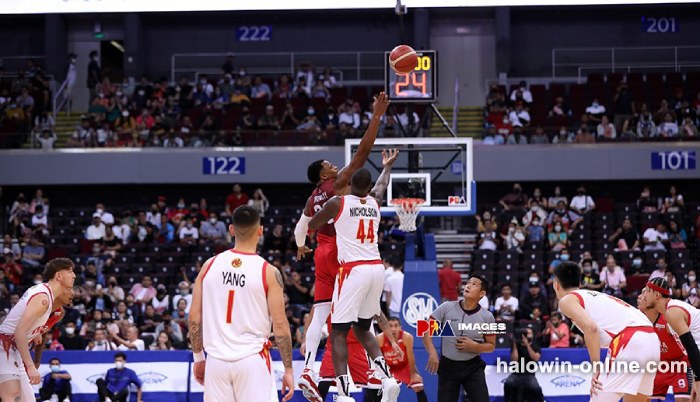 At the game one of their best-of-seven series, the crowd favorite Barangay Ginebra San Miguel won against the Bay Area Dragons, 96-81, on Christmas Day, in front of thousands of Filipino fans who flocked to the Mall of Asia Area.

Aside from turnovers, the only factor where the Bay Area Dragons won was in bench points, 15 compared to Barangay Ginebra San Miguel's 13, and fast break points.

Overall, the guest team mostly composed of Chinese players did not have a chance against Coach Tim Cone and his Barangay Ginebra San Miguel. 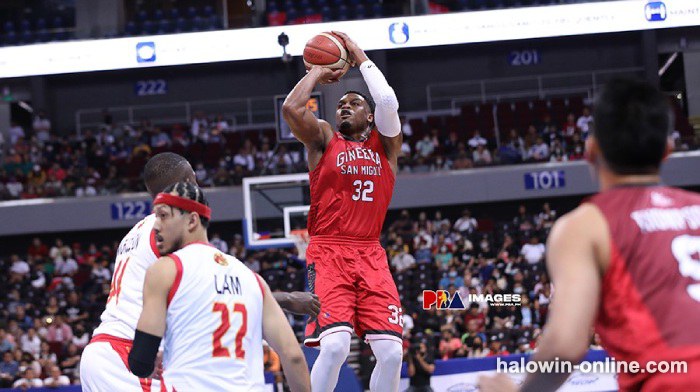 Between Games 1 and 2, Bay Area Dragons head coach Brian Goorjian and import Andrew Nicholson were talking about the officiating of the series, and how the referees were allowing Barangay Ginebra San Miguel big man Christian Standhardinger to manhandle Andrew Nicholson in the paint. 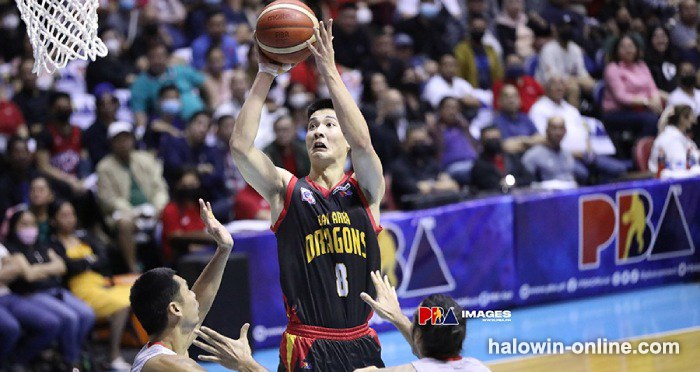 Looking at the statistics of the second game, the Barangay Ginebra San Miguel still dominated both the offensive and defensive side of things. However, Justin Brownlee was the lone star in the second game with 32 points and 11 rebounds, while Bay Area Dragons import Andrew Nicholson posted 30 points and 15 rebounds.

During the post-game interview, Barangay Ginebra San Miguel head coach Tim Cone did not mince his words as he took a swipe at Bay Area Dragons head tactician Brian Goorjian.

He was quoted as saying:

“That was our first game and finals series. We did not complain about the referees. All we tried to do was figure out how the game is going to be called and make the adjustments. That was my job in between games.”

Coming to their crucial third game, both coaches need to adjust their game plan to have a crucial one game lead against their opponent. 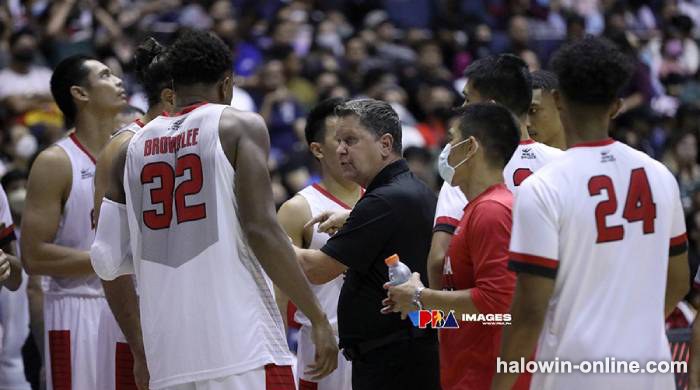 With an 89-82 victory in Game 3 at the Mall of Asia Arena on January 4, Barangay Ginebra restored the lead in the PBA Commissioner's Cup finals, Justin Brownlee and Scottie Thompson did their best after their training during Christmas.

For Bay Area Dragons head coach Brian Goorjian, the best way to win the crucial third game is for his guys to shoot the shot, and don't mind the 16,000 strong Filipino fans who support the Barangay Ginebra San Miguel.

"I said to the group, all of them, 'Do what you did in the last game, take your shots. You got my full backing. I'm gonna coach that other side of the ball, the rebounding, the defense."

"The fans in that stadium cheering for their team. I thought the young guys were a little bit tense in the first one. So I tried me personally support them and say 'take your shots'."He said.

For Barangay Ginebra San Miguel coach Tim Cone, they need to activate the crown even more.

As the winningest coach in the history of PBA said,

"The good news is we've got time to get turned around and refocused and get ready for the next game. It's gonna be a fun series. They're tough, man, and that's one thing we learned tonight."

"I think that we just started to feel like we could just show up and win. We can't do that against this team. This team is way, way too good. They're too big, they're too athletic and they're too well-coached."

Basketball analysts have predicted that this match would continue until the do-or-die game 7, but winning the crucial third game can swing the momentum of either team.