What Makes PBA Basketball the Most Popular Game in the Philippines

It is common knowledge that basketball, which is played at both the amateur and professional levels, is the sport that is enjoyed and has the most participation in the Philippines. Courts can be seen seemingly everywhere in the Philippines, from world-class stadiums where pros play to homemade rings set up in the streets where children and adults of all ages play. The game of basketball is deeply established in the culture of the Philippines. However, these would pose questions that demand answers from sports lovers and entire people around the globe. Have you ever imagined why basketball is the most popular game in the Philippines? Keep reading to uncover it. 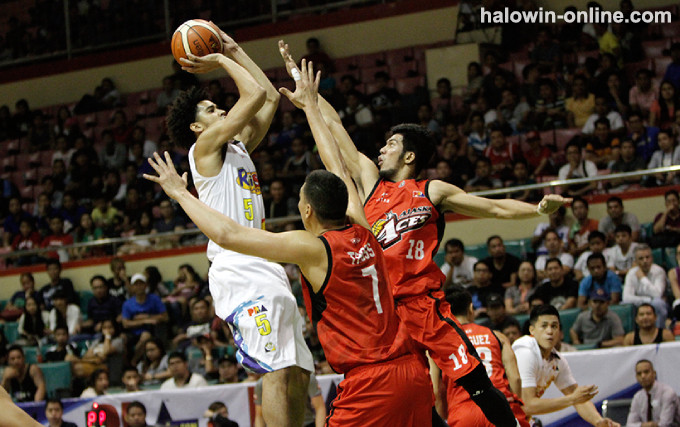 The Basketball Culture in the Philippines

Even if one does not possess the abilities necessary to play the game of basketball, Filipinos still know the necessary to play it. It is exceedingly rare for a Filipino to completely not know about basketball. Because practically everyone in the Philippines, regardless of age or gender, plays basketball or at least is familiar with the game. Basketball is considered to be an integral element of the culture of the Filipino people. Most of their time is spent on this activity, as it serves as a hobby and a kind of pleasure for them.

Although most of its players are male, women are increasingly taking up the task in recent years. There is a rivalry between female basketball teams representing different schools on national, regional, and municipal levels. Children as young as five years old are expressing interest in learning how to play basketball and are also receiving instruction in the sport. Both the elders and the younger people like having fun with it.

Basketball is played by people of all abilities. Because virtually the whole population participates in basketball, it is quite clear that the game is deeply ingrained in the culture of the Filipino people. The Filipino people have a strong affinity for basketball, and it's a known fact that if they didn't have it, they'd be missing out on a sport that's equally interesting and exciting. 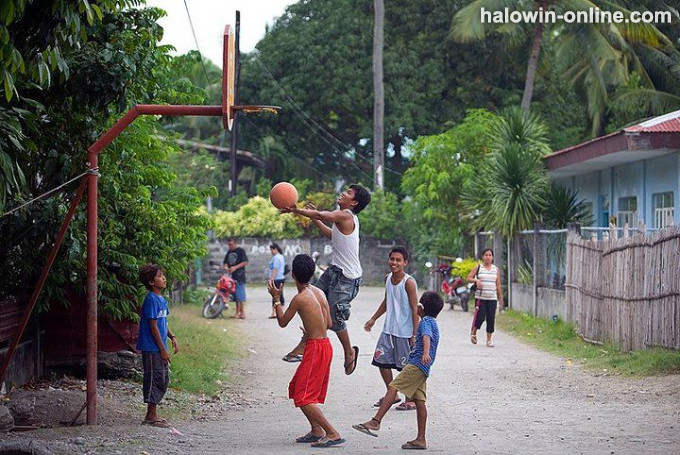 Brief History Highlights of Basketball in the Philippines

During the time that the United States was colonizing the Philippines, basketball was initially taught in the country by its first American instructors at the YMCA and in public schools. These same instructors also taught baseball at the time. The Americans brought basketball to the Philippine public school system for the first time in 1910 as a sport for the ladies, and it was played in interscholastic competitions beginning in 1911 and continuing until 1913. Opposition to women's basketball came from conservative groups, most notably the Catholic Church, which considers the bloomers worn by women basketball players to be indecent. As a means of reaching a compromise, players were given the option of wearing skirts over bloomers during games; however, at this time, the popularity of women's basketball had already begun to wane, and the sport was only competed in at regional and local interscholastic competitions. Volleyball and indoor softball overtook basketball as the most popular sports for female Filipino athletes.

In 1913, the first men's national team, which had been created in the 1910s, emerged victorious at the first Eastern Championship Games. The national team has taken home the gold medal in all but one of the ten previous iterations of the competition. In 1924, the National Collegiate Athletic Association (often known as the NCAA) was founded, and basketball was chosen to be its primary sport. In 1936, the Basketball Association of the Philippines led the Philippines to become a member of the International Basketball Federation (FIBA). 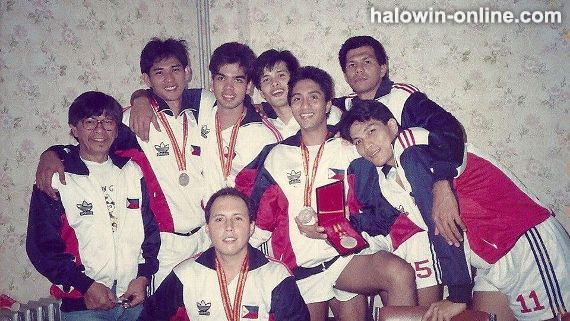 The Philippines made their first appearance in the Olympic Games in 1936, where they achieved the greatest result of any Asian team in the history of an Olympic basketball competition by placing fifth. During the same year, the nation issued the very first basketball stamp ever seen anywhere in the world. The Manila Industrial and Commercial Athletic Association (MICAA), which was founded in 1938, held the first commercial league basketball tournament. This event served as the league's inaugural competition.

The Philippines gained its independence in 1946, and during the 1950s, the country's national team competed successfully in international tournaments. In the inaugural year of the Asian Games in 1951, when basketball was played for the first time, the Philippine team took home the gold medal. Up until 1962, the Philippine basketball team dominated the competition at the Asian Games. The Philippines basketball team had the best performance of any Asian team at the World Championship, coming in third place and winning the bronze medal in 1954. The Philippines did not participate in the first FIBA Basketball World Cup, played in 1950 in Argentina, and was known as the FIBA World Championship up until 2010. Instead, they competed in the FIBA World Championship in 1954, which was played in Rio de Janeiro, Brazil. The Philippines finished the tournament with a win-loss record of 5-2 in the Final Round games, which was good enough to earn them the bronze medal. As of right now, the third-place finish remains the greatest that any Asian country has ever achieved in the World Cup. After the conclusion of the global championship, Carlos Loyzaga ended in third place in terms of scoring with 148 points (16.4 points per game) and was included in the FIBA World Mythical Five Selection. The Philippines were victorious in the first-ever FIBA Asia Championship, which took place in the 1960s. Carlos Badion was named the tournament's Most Valuable Player. Meanwhile, the Philippines were awarded the right to host the third FIBA World Championship. Still, they were prevented from doing so after the president at the time, Diosdado Macapagal, refused to issue visas to basketball players from communist nations (notably basketball powerhouse Yugoslavia and the Soviet Union).

After Carlos Loyzaga's retirement, the Philippines' sporting dominance began to decline, and the country's national team had a terrible showing at the Olympics when it was unable to crack the top ten in any of the competitions. Despite this, the nation continued to participate in both the Asian and World Championships in a competitive capacity.

Following the footsteps of the National Basketball Association (NBA), the Philippine Basketball Association (PBA) is the world's second-oldest professional basketball league. The league's regulations combine those used by FIBA and those used by the NBA. On April 9, 1975, the league officially began operations. Following the dissolution of the MICAA in 1981, the hole that was left behind inspired the formation of the PABL.

The Philippines played host to the FIBA World Championship in 1978, making it the first time the international competition was staged anywhere in Asia.

The Philippines were kicked out of FIBA in 2005 due to a leadership crisis that occurred inside the country's previous national basketball association, which was known as the Basketball Association of the Philippines (BAP). The Samahang Basketbol ng Pilipinas was officially recognized by FIBA as the national basketball governing body for the Philippines in 2007. In 2009, the Smart Gilas Pilipinas program was formally introduced to assist the Philippines in qualifying for the Olympic Games in London 2012. They were unsuccessful and ended up coming fourth in the FIBA Asia Championship in 2011. The Philippines earned a spot in the 2014 FIBA World Cup by finishing in second place in the 2013 FIBA Asia Championship. Additionally, Gilas has qualified for the 2019 FIBA World Cup and will help co-host the 2023 tournament.