10 Important Facts Must Know about the PBA Philippine Cup

The Philippine Basketball Association Cup has been held at the end of every year since 1975. Every year, twelve basketball teams play in the Philippine Cup. Emerson Coseteng, who owned the Mariwasa-Noritake Porcelainmakers, the Carrier Weathermakers, the Toyota Comets, the Seven-Up Uncolas, and the Presto Ice Cream, started the PBA in 1975. 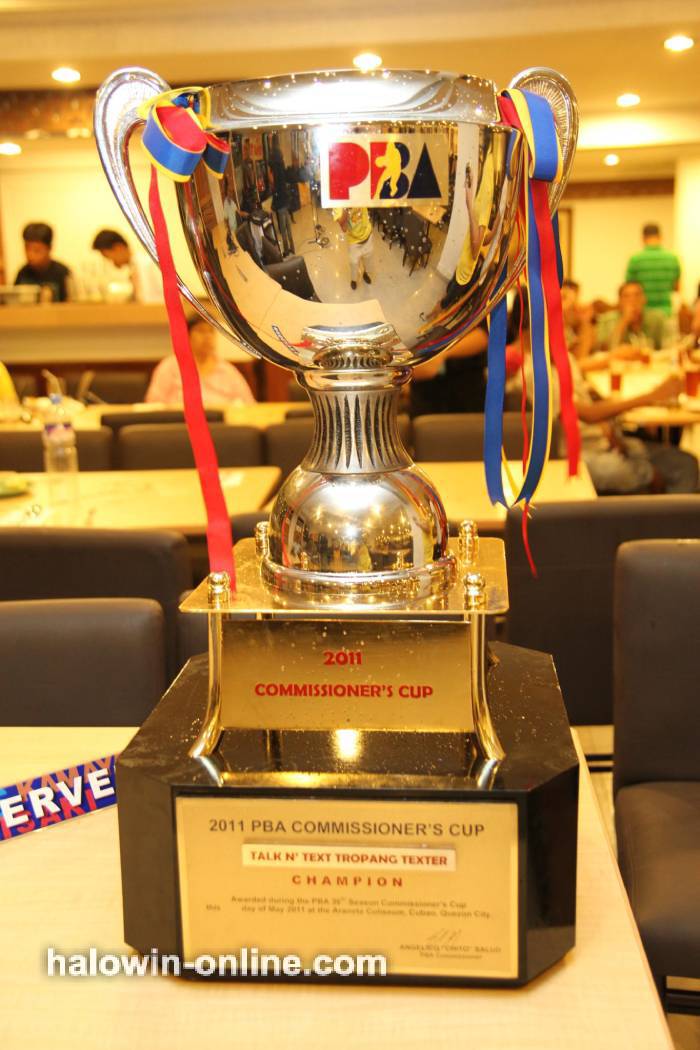 The same year, the PBA Cup started for the first time. Before 1993, this tournament was called the 'All-Filipino Conference Cup.' It started in 1975.

The PBA Cup was called the PBA All-Filipino Cup from 1993 to 2003. But the first time it was called the Philippine Cup was in 2004. For this event, clubs can't hire imports or players from outside the country.

This is in line with what the Philippine Basketball Association says: no foreign players are allowed to play in its league. So, if you want to play in the PBA, you must become a naturalized Filipino citizen and then get picked up by a PBA team through the draft.

The PBA Cup since 1975 has seen a lot of interesting moments. We highlight the moments below. 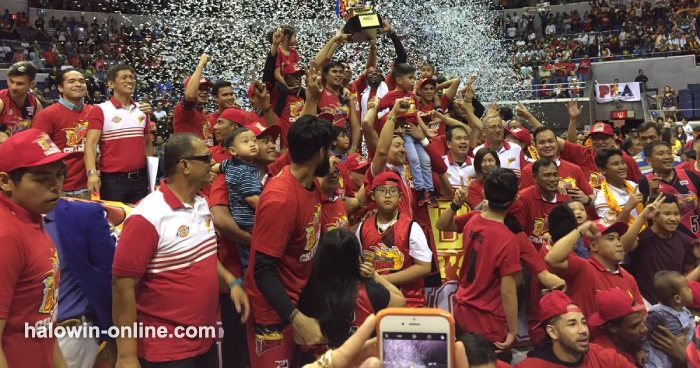 The trophy for the Philippine Basketball Association Cup is known as the Jun Bernardino Trophy. It was named to recognize Jun Bernardino's service as a commissioner for the PBA.

A design of the All-Filipino Cup, was in use from 1994 until 2002, before the Jun Bernardino trophy replaced it. On the other hand, the previous trophy was given to the Alaska Milkmen in 1998 along with the VFR Centennial Trophy as the winner of the 1998 Philippine Cup.

In that season, the Alaska Milkmen won the Philippine Basketball Association Cup by claiming victory in a best-of-7 series against San Miguel by a score of 4-3. The gold-plated Jun Bernardino Trophy has a 24-karat gold-plated rating, giving it a value of PHP 500,000.

However, in determining the winner of this award, each player's performance, and impact, coupled with the player's stats throughout the competition is taken into account. It is worth to note this award is given to an individual, not based on his team.

However, June Mar Fajardo dominates the PBA Philippine best player leaderboard, winning it for 6 straight years as a center for San Miguel Beermen.

The Philippine Basketball Association (PBA) Philippine Cup has a very rich history. This tournament has featured so many of the Filipino best basketballers. Moreso, the popularity the cup has gained all over the world has been great.

The record holders of the cup, Talk 'N Text Tropang Texters, and the San Miguel Beermen are yet in another final of the competition, and definitely one of the two teams will go home to add to their collections of trophies.

Let's keep our fingers crossed as we await for either Dragons or the Genbra will win the PBA Commissioners Cup this year.