On Sunday, December 18, Bay Area Dragons will try to reach the finals of the ongoing 2022 PBA Commissioner's Cup Finals as they close the series against San Miguel Beermen, the most winningest team in PBA History.

At the game, one of their best-of-five semifinals, the guest team Bay Area Dragons, barely beat the San Miguel Beermen, 103-102. However, it doesn't matter much in the playoffs if a team beat their enemies with one point or 100 points since a win is still a win.

When the San Miguel Beermen faced the Bay Are Dragons, which are composed of mostly Chinese and Hong Kong nationals, they suffered a 26-point beating, 113-87, behind Andrew Nicholson's 39 big points, 12 rebounds, and two assists.

San Miguel Beermen's then-import, Devon Stone, was only limited to 11 points as they were led by Jaymar Perez with 19 points, eight rebounds, and six assists.

Take a look at the statistics of each team in this article as HaloWin Bet try to predict how Bay Area Dragons will close their best-of-three series against San Miguel Beermen. 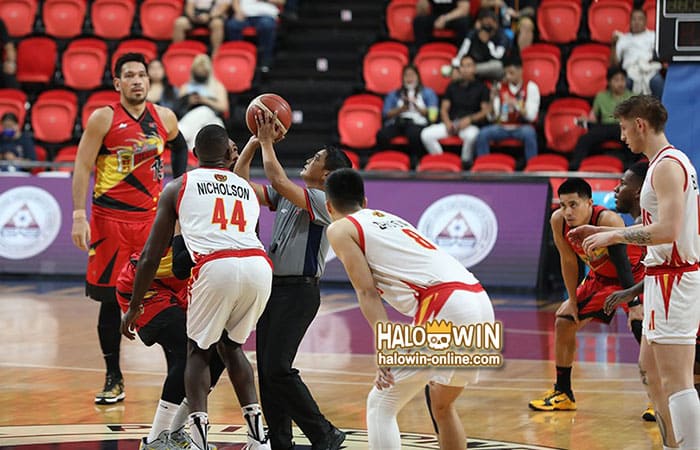 At the end of the elimination round, Bay Area Dragons topped the standing with a 10-2 win-loss record, tied with Magnolia Chicken Timplado Hotshots. However, since they beat the Magnolia Hotshots in their elimination game, they were placed at the top spot but both teams have the twice-to-beat advantage.

In the second game, Beermen continued their domination of the Converge FiberXers, 120-107, this time behind Terence Romeo's 22 points, and Jun Mar Fajardo's 18 rebounds.

In the last minute of the match, Jun Mar Fajardo scored a 2-point floating jump shot to lead their lead by three, 102-99. However, Bay Area Dragons players Hayden Blankley and Kobey Lam managed to score two consecutive two-pointers to snatch the game in their favor, 103-102. 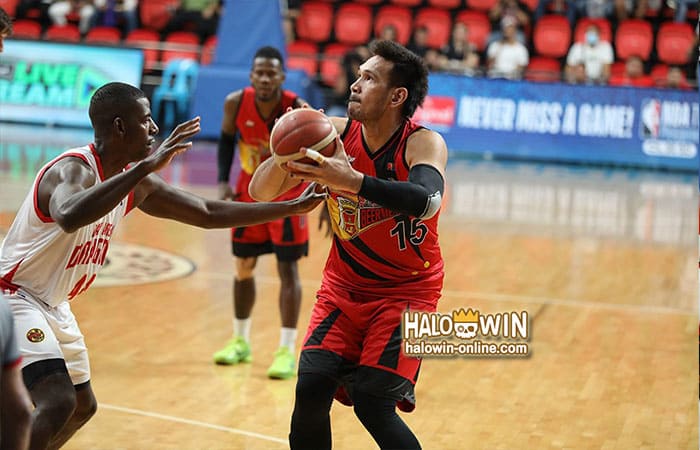 Aside from the points in the paint, Bay Area Dragon also made 15 fast-break points, compared to San Miguel Beermen's barely two points.

The story of the night for the San Miguel Beermen was their bench, scoring 34 big points compared to Bay Area Dragons'18. Terrence Romeo proved to be the spark off the bench, finishing the match with 21 points and four rebounds in a losing effort. 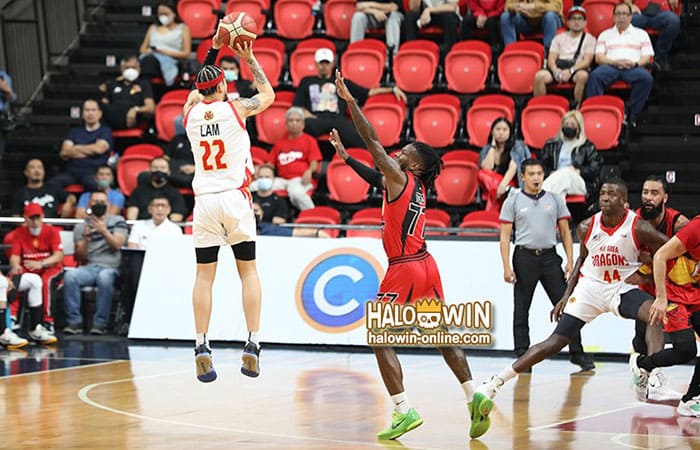 If the San Miguel Beermen want to win, they need to capitalize on their big man, Jun Mar Fajardo, which they had been doing for the longest time. In game one, Jun Mar was only limited to eight rebounds, compared to Andrew Nicholson's 15 big rebounds.

The depth of their bench could also be a big help for the San Miguel Beermen since they have a reliable shooter in Terrence Romero who already made a name for himself as someone who can carry the team from the bench. 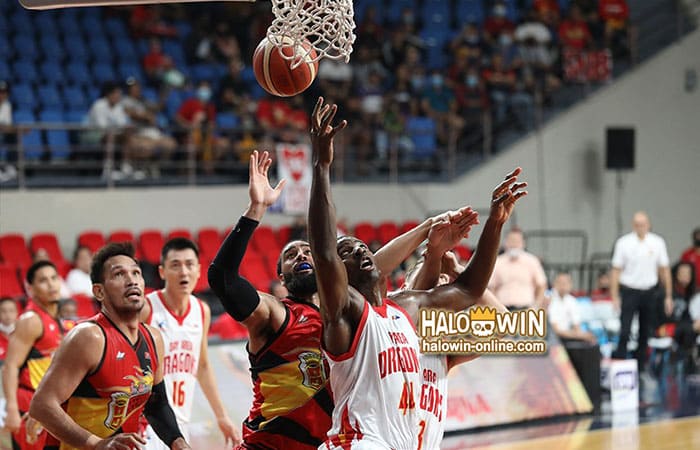 The San Miguel Beerman has managed to continue their winning tradition, proving that they have what it takes to extend the number of championships behind its belt. However, such a great team like Bay Area Dragons would be proved to be too much for the local team.

If San Miguel Beerman wants to extend the series, they should make an extra effort in limited the enemies below the bucket. They should also be getting more rebounds and making more field goals to make Bay Area Dragons crumble.