PBA News: 2012-22 PBA Best Players of the Conference You Need to Know

In many professional games, to be awarded the Most Valuable Player (MVP) in a game or a cup is a supreme honor for a professional player, and it is also an affirmation of his performance on the field.

PBA is no exception, there is also this award, but it is not called Most Valuable Player, but Best Players of the Conference (BPC). As long as you are a Filipino who likes basketball, you must be familiar with this award.

This article will lead PBA fans to review the players who won the league's best player award in the past ten years. 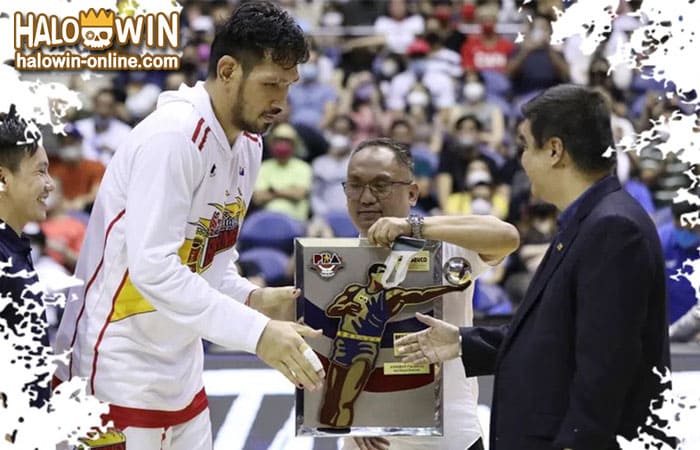 Joan Mar Soto Fajardo plays for the Philippine Basketball Association (PBA) San Miguel team. He is definitely a god-like existence in the history of the PBA, and it would be more appropriate to say that he is the Jordan of the PBA. He is also known by his nickname "The Kraken” for his extraordinary size and finesse against opposing big men.

After just one season in the PBA, his peers considered him eligible for Rookie of the Year and second Mythic team. Since then, he has become the only player in league history to be named the 2014-19 PBA MVP in each of the next six seasons, along with seven PBA All-Stars and seven PBA Myths First team and five-time PBA All-Defensive Team.

He has also become an indispensable player for the team. When the Gilas Pilipinas team competes internationally. 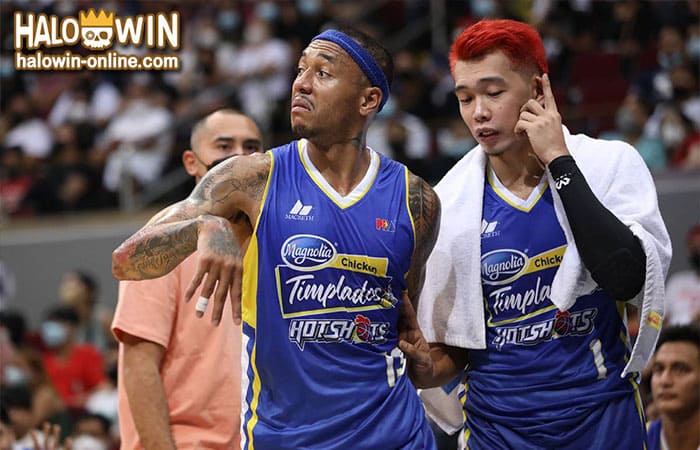 2021 PBA Best Players of the Conference: Calvin Abueva in Magnolia

Calvin Abueva is a professional basketball player from the Philippines who competes for the Magnolia Hotshots in the Philippine Basketball Association (PBA).

After an outstanding debut campaign with the Hotshots in the 2021 PBA Philippine Cup, the Magnolia forward was honored with the title PBA-Davco Best Player of the Conference. After being named the Best Player in Competition (BPC) in the 2016 Commissioner's Cup as a member of the Alaska Aces, Abueva now won a second accolade. 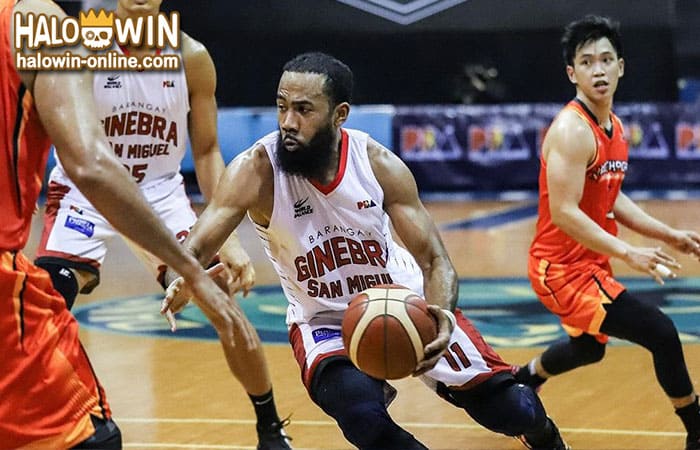 The Barangay Ginebra San Miguel player Stanley Wayne Andres Pringle Jr. was voted the Best Player of the Conference (BPC) for the PBA Philippine Cup in 2020.

After leading Barangay Ginebra to its first Philippine Cup triumph in 13 years, Stanley Pringle won Best Player of the Conference for the first time in his career in the Philippine Basketball Association (PBA). The dynamic point guard averaged 18.5 points, 5.9 rebounds, 3.7 assists, and 1.0 steals per game throughout their championship run. 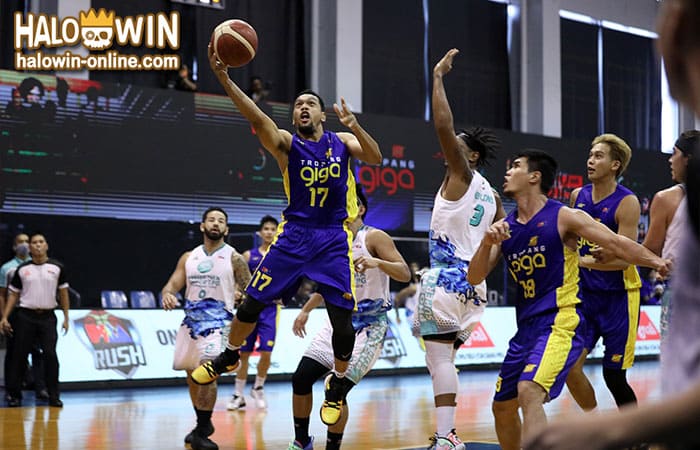 TNT Tropang Giga player Jayson Castro William of the Philippine Basketball Association (PBA). His nickname was "The Blur" due to his speed. Is the 2013 PBA League Best Player (BPC).

Jason Castro averaged nearly 15 points per game to earn his first BPC award. Prior to this award, Jason Castro was named the Combined Finals MVP twice (2011 Philippine Cup and 2011 Commissioner's Cup, both times with another big man, Jimmy Alapag). Show him even in the most stressful situations and the most dramatic environments. 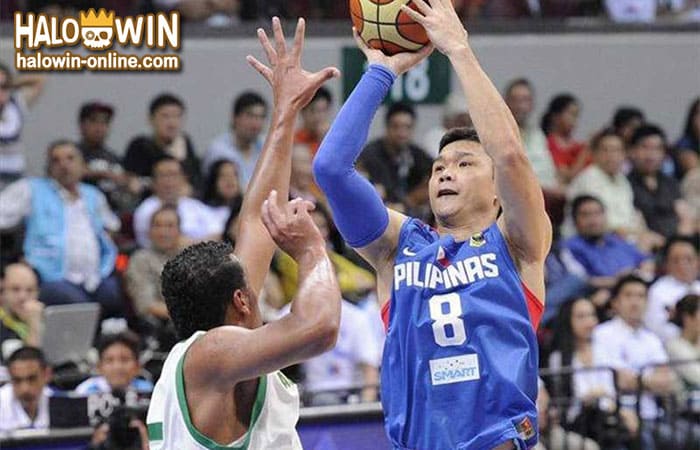 Gary Ocampo David is a player for the Pampanga Giants Lanterns of the Maharlika Pilipinas Basketball League (MPBL). Is the 2012 PBA Best Players of the Conference.

He was a five-time All-Star and holds the record for longest streak with 20-plus points in games. Known as "El Granada" or "Mr. Pure Energy," he is widely hailed by fans and Hall of Famers alike as one of the best scorers in PBA history.

Aside from basketball, David is an active politician, serving as MP for his hometown Dinalupihan since 2022.

In the 2011-12 PBA Philippine Cup playoffs, David led the team to a 6-8 record. Powerade finished eighth overall at the start of the playoffs. The team advanced to the next round with two wins over top seed B-Meg Llamados. After a seven-year absence, the Tigers are in the semifinals for the first time since 2004, when they were eliminated in the previous round.

During the PBA Philippine Cup, David defeated Arwind Santos of the Petron Blaze Boosters to win the Conference Player of the Year award. This is despite Arwind Santos scoring higher than David. Gary David is the third Coca-Cola player to win the award, following Jeffrey Carriaso and Rudy Hatfield. Additionally, he made history by becoming the first and only eighth-seeded player to receive the award.

During the Philippine Cup, David averaged 25 points, 3.8 rebounds, 2.4 assists and 1 steal in all competitions. 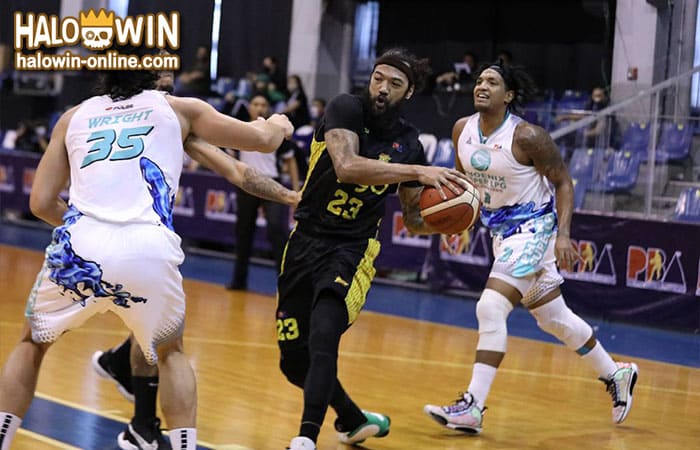 Anthony Jay Washington the 2011 PBA Best Players of the Conference while playing for San Miguel.

In 2011, Jay Washington was named the best player in the league for the second consecutive year, becoming the fourth player in the history of the Philippine Basketball Association (PBA) to win this honor for two consecutive years. The individual award went to the San Miguel forward, who scored 1,393 points.

He beat Talk 'N Text's Harvey Carey and Ali Peek, as well as Alaska's Joe Devance and Arwind Santos, who also plays for San Miguel. Carey is second with 728 points. However, Washington and Kyrie are the only two players whose scoring and rebounding averages are down. A total of 3,407 ballots were cast, including votes from players, members of the media, the commissioner's office and Solar Sports staff.

After winning the most honors over the past 10 years, June Mar Fajardo is undeniably at the height of his career. His most recent victory is evidence of how focused he is, and it is safe to say that he will be vying for further awards in the not-too-distant future.