PBA Recaps: San Miguel Beermen are In and the Bolts are Out

A massive game from the star player on the San Miguel Beermen Devon Scott was what got them this win. He scored 32 points, which is about seven points higher than his average on the season. A comeback by the Meralco Bolts and their star player KJ McDaniels fell short despite 27 points from him. Halo Sport was impressed by the efforts of both of these teams in this contest. 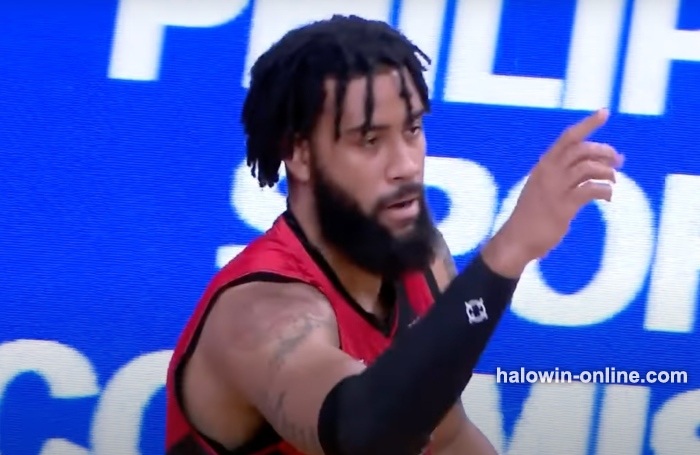 PBA Recaps: A Late Scoring Push is Held Off by the Beermen

A big push from the Meralco Bolts led by KJ McDaniels was held off by the San Miguel Beerman. They decided to rest some of their regular players in the fourth quarter and it almost backfired for them. Devon Scott kept his foot on the gas though and guided this team to a win at the end of the game. They play great team basketball but that team basketball was suffering in the fourth quarter. The game was a grind for the San Miguel Beermen but they got the win. 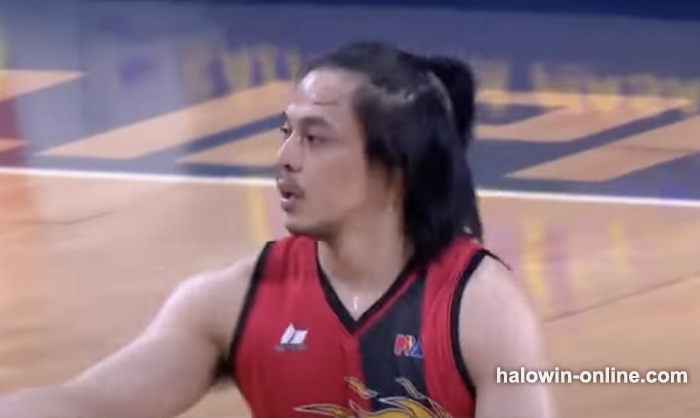 The San Miguel Beermen had a massive 20-point lead going into the fourth quarter. Halo Sport and probably the Beermeen thought that the game was over. Credit from Halo Sport has to be given to the Meralco Bolts for not giving up on this game and their season. They were able to lead a huge comeback in the fourth quarter to make this game close in the end.

The Meralco Bolts scored 35 points in the fourth quarter while the Beermen scored just 19. That 20-point lead was cut to five in the end. KJ McDaniels had a great season and he was nearly able to almost single-handedly get the Bolts into the playoffs with his play in the final period.

Unfortunately for the Bolts this comeback ultimately fell short. This ended their season. With this win, they would have had a chance to make the last spot of the playoffs. 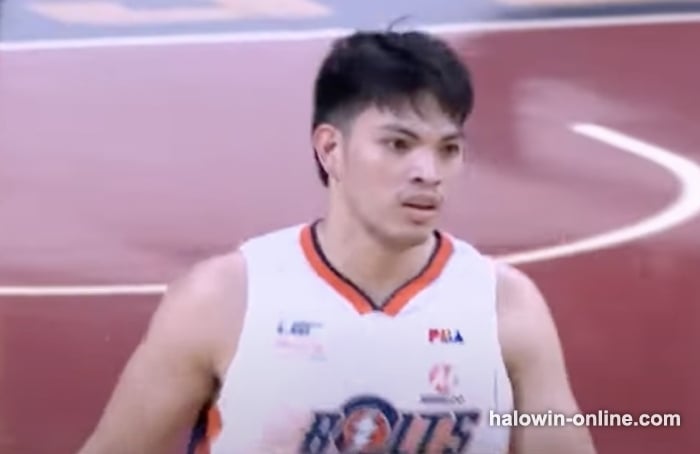 PBA Recaps: The Beermen Secure the Fifth Spot in the Playoffs

It has been a long season in the PBA that Halo Sport has enjoyed covering. Especially for the Beermen. They started the season out on a little bit of a shaky note. The season ended for them though with a playoff spot and a four-game winning streak. This team has now won their last four games thanks in large part to the play of Devon Scott. He has played the last nine games for this team and has been dominant down low for them. The Beermen finished with seven wins and five losses. Before that winning streak, this team was just 3-5, which was a losing record.

A big turnaround in the season was due to Devon Scott. Teams were not ready for how big and physical he was late in the year. His play took this team to another level. It will be extremely interesting to see what they can now do in the playoffs with him. If they are not able to, they should still feel strongly about how they were able to change the outlook of the season midway through. 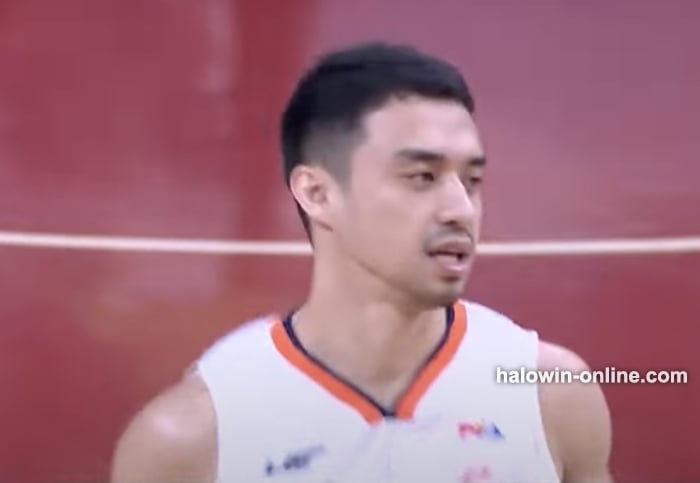 PBA Recaps: Three Losses in a Row Ends the Playoff Hopes for the Bolts

The season was looking pretty good for the Meralco Bolts just a couple of weeks ago. They had a record composed of four wins and five losses. One or two more wins could have been enough in their last three contests to get them into the playoffs. Unfortunately, this team could not get it done. They had to face some tough opponents but struggled to score the ball down the stretch of the season.

The leader of this team at the end of the season was KJ McDaniels. He replaced Johnny O’Bryant on this team and some people are wondering if that was a good move following how the last stretch of the season went for the Bolts. KJ McDaniels was a part of those three losses in a row to eliminate them. Another option ultimately could have been better for the Bolts but it is just all speculation in the end. KJ McDaniels played well and hard, unfortunately it just wasn;t enough for the team to get wins.

PBA Recaps: What is Coming Up Next for Both of these Teams?

It is on to the playoffs for the San Miguel Beermen. Halo sport believes they should be feeling really good about their team and chances in the playoffs. Devon Scott has looked unstoppable and this team plays really well together. They have now won four games in a row and will look to keep that streak going into the playoffs as one of the hottest teams in the entire PBA.

The season is done for the Bolts. They ended the year on a rough patch as they lost three games in a row. It could have been a different story for this team if they had won just one of those games. Ultimately, it is on to the playoffs for the Beermen and the Bolts will have to watch everyone else compete for that PBA Championship.