Successful coaches have strong communication abilities to coax the most out of their athletes. In this article, Halowin Bet addresses not only Chot Reyes's coaching profession but also other aspects of his life. Successful coaches rely on the ability to convey their thoughts and ideas to their players in an understandable manner. It would appear that Chot Reyes is among the ranks of coaches that desire to win and continue to win consistently. His winning mentality is superior to that of anyone else in the game. 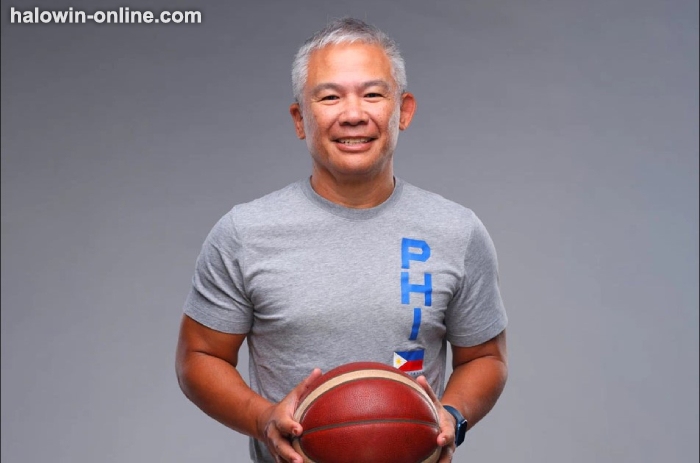 PBA Highlights: Who is Chot Reyes

A native of the Philippines, Vincent Chot Reyes entered the world on August 1, 1963, in the city of Quezon City. He holds a degree in Interdisciplinary Studies from Ateneo de Manila University. He is currently pursuing a masters degree in Business Administration at the Edinburgh Business School in Scotland, in the United Kingdom.

He is a coach who has won a large number of Philippine Basketball Association titles, making him one of the most decorated coaches in the chronicles of PBA history. He is most well-known for his role as head coach of the Philippine national basketball team, which he guided to a historic silver medal finish at the 2013 FIBA Asia Championship and, as a result, the country's first appearance at the FIBA World Cup in 36 years. He is a well-respected figure in the basketball community. 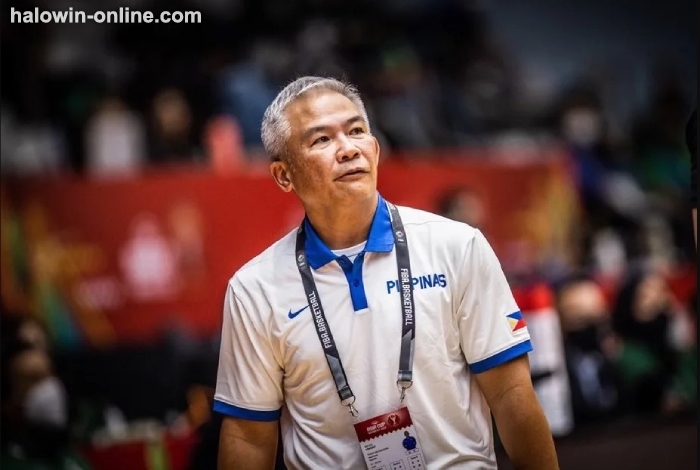 During the early years of the 1990s, Reyes served as one of Tim Cone's assistant coaches with the Alaska Milkmen. At the time, Reyes was only 27 years old when he took over coaching duties for the Milkmen during the 1991 All-Filipino Conference.  This was necessary because Cone was ineligible to coach as a result of a case brought forth by the Basketball Coaches Association of the Philippines, which questioned Cone's hiring over other Filipinos.

During this time, Cone was barred from coaching. After claiming victory over San Miguel in a best-of-three series, Reyes led the Alaska franchise to a third-place finish in the competition. The Coney Island Ice Cream Stars, now known as the Purefoods Tender Juicy Giants, signed Reyes as their head coach in 1993.

At 29, he made history as the youngest coach to win a championship in his first tournament by leading the Ice Cream Stars to a 4-2 series win over the San Miguel Beermen to win the All-Filipino Conference. This made him the youngest coach in history to win a championship in his first tournament. Because of this achievement, he was given the Coach-of-the-Year title for the first time. In 1994, he once again guided Purefoods to victory in the Commissioner's Cup over the Alaska Milkmen. They had Kenny Redfield on their roster as an important player. 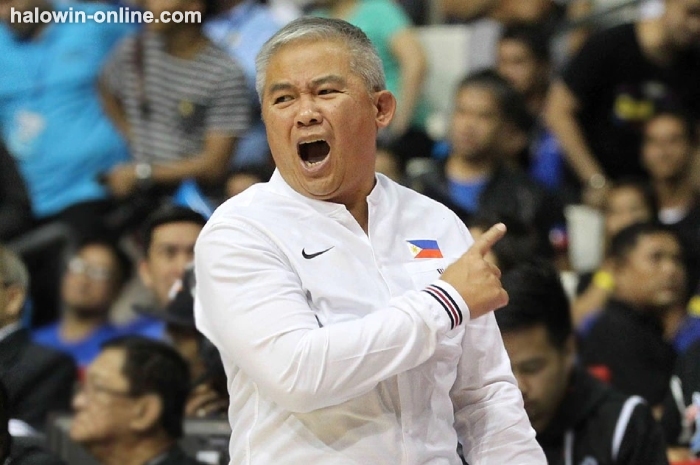 The Forward-Thinking Rules Of Reyes

Before Reyes was employed by Sta. Lucia Realtors, in 1997, continued to work with the Purefoods franchise for a total of two more seasons. During that season, he guided the Realtors to a solid fourth-place finish in both the Commissioner's Cup and the Governor's Cup, as well as a third-place finish in the All-Filipino competition.

However, in 1998 he decided to leave the squad and sign with the Metropolitan Basketball Association, which was just starting at the time. After some time had passed, Tim Cone was given the position of assistant coach for the Philippine Centennial Team, which competed at the 1998 Asian Games and ended up winning the bronze medal. During his brief tenure, he was responsible for implementing several controversial and forward-thinking rules, including the Free-Three, the 23-second shot clock, and the 8-second backcourt rule. Two years later, FIBA decided to adopt the eight-second backcourt rule, which is still in use in both professional games and international competitions as of this day.

In 2000, Reyes was hired on as the new head coach of the Pop Cola Panthers, a position he held for a total of two seasons. After a difficult rookie year, he guided the Panthers to a third-place finish in the 2001 All-Filipino Cup with a reconstructed starting lineup that included Rudy Hatfield, Johnny Abarrientos, and Poch Juinio. Following the sale of the Pop Cola franchise to the food company San Miguel Corporation, the team was subsequently rebranded as the Coca-Cola Tigers.

SMC Decided to Keep Reyes in His Position As A Coach.

In 2002, he led a Tigers team that had been decimated by injuries to Abarrientos and Jeffrey Cariaso to victory in the PBA All-Filipino championship. This achievement again made history, as the Tigers were the first team in PBA history to win a title in the league's rookie season.

Because of this accomplishment, Reyes was awarded the title of PBA Coach of the Year for the second time. In 2003, he guided Coke to three consecutive appearances in the Finals. They won the Reinforced Conference championship with Artemus McClary as their import. This resulted in him being named Coach of the Year a record-setting three times, making him the first coach in history to accomplish this feat. 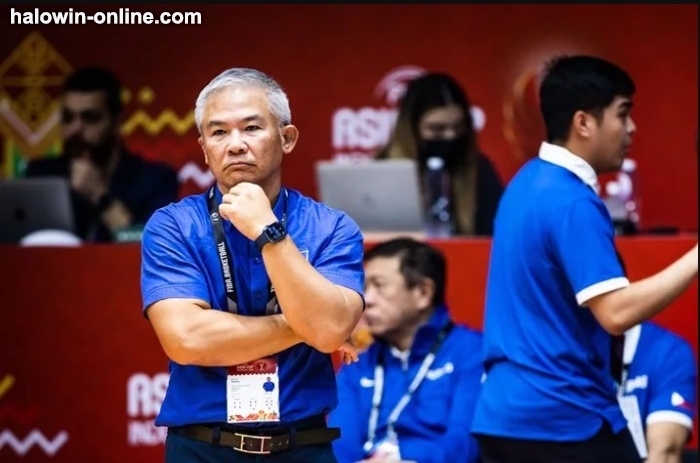 Reyes was appointed by the PBA to lead Team Pilipinas after the PBA and the Basketball Association of the Philippines signed a memorandum of understanding. To begin the campaign, Reyes led Team Pilipinas to a fifth-place finish at the FIBA-Asia Champions Cup, a third-place finish at the William Jones Cup, and a championship in the 2005 Brunei Sultan Cup. Reyes indicated he is ready to join one of Toroman's coaching staff for the Asian Games 2010 in China.

Though FIBA's ban on the national team was removed, the ban's effects on the team's training were not immediately apparent. Team Pilipinas's 2006 William Jones Cup performance was terrible, placing them in sixth place overall.

Because of the uncertainty brought forth by the FIBA suspension, many PBA players were denied the invitation to compete.  However, with the return of his key players, Reyes coached Team Pilipinas to a 2-game sweep over Lebanon, who had previously defeated Venezuela and France in the 2006 World Championships in Japan.

Reyes' team then defended their championship in the 2006 Brunei Sultan Cup with a rare 7-game sweep. After the current roster was disbanded on October 30, 2014, Samahang Basketbol ng Pilipinas president Manny V. Pangilinan announced that a new national team would be formed from a pool by PBA commissioner Chito Salud.

Followed by the removal of Reyes as head coach of the Philippine national team, On October 18, 2016, SBP executive director Sonny Barrios stated that Reyes would return as head coach of Gilas. Chot Reyes is one of the most prominent figures in the Philippine Basketball Association basketball and is also one of the richest basketball coaches. The sum of around $1.5 million constitutes Chot Reyes's net worth.