The San Miguel Beermen, the most successful club in the history of the Philippine Basketball Association (PBA), and the current champions of the PBA Cup will be looking forward to demonstrating to the rest of the world how good PBA teams can be. If San Miguel Beermen doesn't live up to expectations this time around, they won't be able to cite the fact that they have what are widely considered to be the greatest players in Asia's premier league as an excuse. With their current form and history, the Beermen will be hoping to have another trophy in their cabinet. In this article, Halowin Bet takes you on a tour of the PBA cup champion road to the EASL. 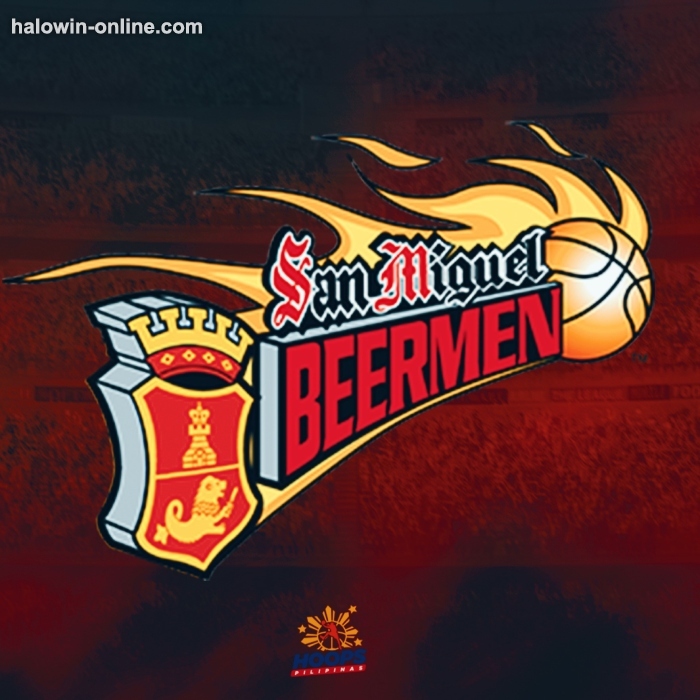 The San Miguel Beermen is a professional basketball team in the Philippine Basketball Association (PBA). It is the most successful club in the PBA history and it is the only original franchise still active in the league. The Beermen have amassed the most victories throughout their history and hold the record for the most titles, having 28 to their name.

In addition, it earned the Grand Slam in 1989 and the Perpetual Jun Bernardino Trophy after winning three consecutive PBA Philippine Cups from 2015 to 2017. It is also the only team to have won at least one PBA title in each of the five numerical decades that the league has been in existence. Additionally, it is the first professional basketball team in history to come back from a 0–3 deficit to win a best-of-seven playoff series during the 2015–16 Philippine Cup Finals.

The current season has seen San Miguel Beermen putting on yet another impressive exhibition of great elegance. The Beermen were victorious in the elimination rounds of the 2022 PBA Philippine Cup, finishing with a record of 9-2. This was made possible by Fajardo's return to full health after battling injuries. They were able to exact their vengeance against Meralco in the semifinals when they defeated them in seven games and advance to the Finals for the first time in three seasons. They went on to win the Finals against TNT in a well-fought seven-game series to recapture the Philippine Cup championship, three years after their historic five-peat in 2019.

In 2019, they went on a winning streak with a record-setting five times in a row. Fajardo was able to cap off his triumphant comeback from injury by claiming his record-tying fourth MVP award for the Finals. When the battle for the EASL begins, the Beermen will be parading many outstanding players toward the spotlight alongside Fajardo to demonstrate to the world what they are capable of doing. 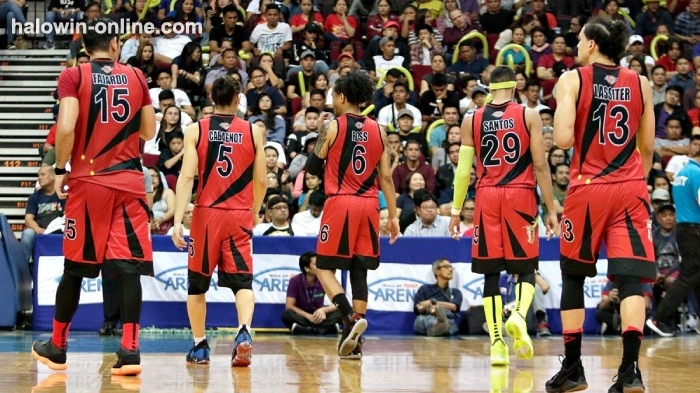 In the East Asia Super League, SAN Miguel will have the opportunity to polish off some unfinished business.

After advancing to the finals of the Philippine Cup with a victory over the Meralco Bolts and then being crowned the champion not too long ago, the Beermen clinched the other ticket that was reserved for the PBA in the inaugural home-and-away tournament. However, San Miguel has an additional reason to perform well in the tournament for one million dollars that begins on October 12.

The Beermen were the only PBA team to make it to the semifinals of the EASL Terrific 12 in 2019, but they were unable to win and ended up losing to the Liaoning Flying Leopards, who went on to win the tournament. Back then, the SMC club had reinforcements in the form of Dez Wells and Lester Prosper, but their big man, June Mar Fajardo, did not play in the game.

TNT and Blackwater competed in the meet; however, none of them could advance to the semifinal round. This team appears to be set as the All-Filipino champion San Miguel Beer will face off against Anyang KGC and its newest addition Rhenz Abando on the opening night of the 2022-2023 East Asia Super League season (EASL). 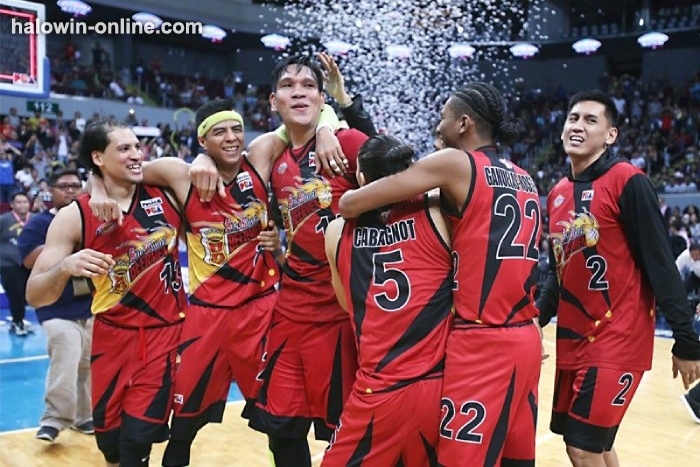 When the Beermen take on Anyang KGC on October 12 in Seoul, Korea, they will field an import player named Thomas Robinson. Halowin Bet knew that because of the fate of the draw, the defending champions of the PBA Philippine Cup, San Miguel, will face two promising young players from the Philippines, Rhenz Abando and Sedrick Barefield, and an old rival in Jay Washington. The eventual winner of the Philippine Cup was placed in Group A together with Taipei Fubon, Ryukyu, and Anyang KGC. The draw was placed on June 28 at the Shangri-La at the Fort in Manila.

A month after the draw, Anyang KGC was able to steal Rhenz Abando away from Letran. The Beermen were officially added to the pool last week after they won a thrilling seven-game series against the TNT Tropang Giga. One week after the conclusion of the PBA Finals, both the Golden Kings and the Braves agreed to terms with Washington and Barefield, respectively.

Every single one of these matches is going to be an absolute must-watch. When the Beermen and the Abando meet on October 12, that will mark the beginning of the hostilities.

Although no club can confidently assert that it can win the upcoming EASL championship unchallenged. The San Miguel Beermen, on the other hand, are one of the teams for which you have very high expectations. Without a shadow of a doubt, they have what it takes to win the trophy and the cash prize. Given that they previously dominated the PBA, they have top-rated players in their team, and they have previous experience competing in the preseason tournaments of the EASL. Despite this, we wish the San Miguel Beermen and the other teams in the EASL the best of luck and a season free of injuries. Halowin Bet and all the rest of us are keeping our fingers crossed to support our favorite team to take home the unified trophy in the EASL Final.