EASL News: Makoto Hiejima is The Man all EASL Teams Need to Watch Out For

Since the EASL Basketball 2022/2023 competition is scheduled to begin in October, Halo Win Bet is aware that the competition will feature players from all over East Asia who are great, talented, and experienced. There is no doubt that Makoto Hiejima will be a challenge for every single one of the teams in his group. As an opponent, you should be concerned about his sense of expertise in the game because it is of the highest caliber and because it is combined with years of experience. Is it realistic to expect him to dominate the EASL 2022/2023 competition? Does he have what it takes to compete in this competition held at the regional level? This, along with a great deal more, will be revealed to you right here on Halowin Bet. 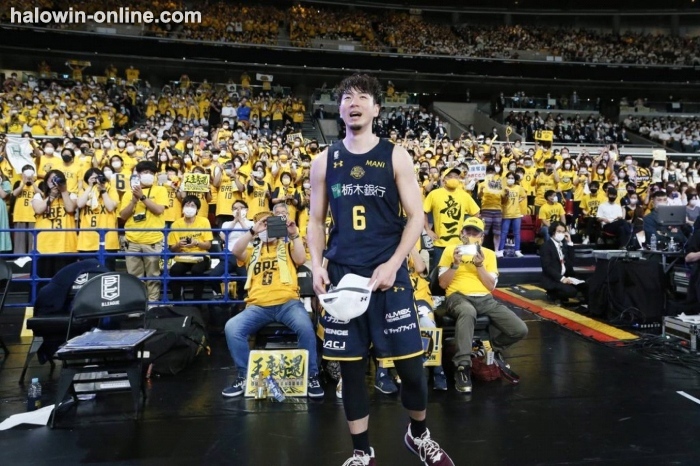 EASL Basketball Players: When did Makoto Hiejima sign for the Brex

Halowin Bet found out that, in July 2018, star shooting guard Makoto Hiejima joined the Tochigi Brex after five seasons with the SeaHorses. Utsunomiya, located in the Tochigi Prefecture, played host to the press conference held to present Hiejima.

The meteoric ascent to fame of Hiejima, who was 27 years old at the time, spans both the NBL and B. League eras. In 2013, he made his first appearance in a professional game with the Aisin Seahorses.

The 190-centimeter native of the Fukuoka Prefecture played a significant part in the rebranded SeaHorses Mikawa's run to the championship of the B. League West Division (46-14) in the inaugural season of the circuit in 2016-17 and to the championship of the B. League Central Division (48-12) in the most recent season, during which he was named league MVP. Before joining the Brex, in 55 games, Hiejima scored an average of 12.9 points, 4.1 assists, and 2.9 rebounds.

As part of the agreement he reached with the Brex, the longstanding Japanese national team member and Aoyama Gakuin University graduate is free to pursue opportunities to compete for a spot in the NBA in the future and is also permitted to return to Tochigi at any time.

Since he's been a part of the Brex, Makoto Hiejima has been nothing short of a phenomenon, and he's been hitting all of his marks. He led the Utsunomiya Brex to victory with 24 points as they defeated the Ryukyu Golden Kings 82-75 in Game 2 of the B. League finals in May of 2022 to take a 2-0 lead in the series and win the championship.

The Brex hadn't won the championship since the inaugural season of the league in 2016–2017 when they were crowned champions. Utsunomiya won the best-of-three series 2-1 in front of 6,874 fans at Tokyo Metropolitan Gymnasium, and Hiejima sealed the deal with a layup at the buzzer.

The Okinawa-based Golden Kings, who had won the regular season title and were atop the league standings, was in a losing position from the game's opening minutes until the game's closing minutes of the third quarter. With 1 minute and 49 seconds remaining in the quarter, Allen Durham kicked a field goal to knot the score at 52. Following a turnover on the inbound pass and a basket by Dwayne Evans, Ryukyu took their first lead of the game, but it was only temporary as the Brex renewed their defensive effort and took the lead back.

The accurate shooting of Keita Imamura kept things tight in the waning seconds, but there was no questioning Hiejima and the Brex's victory. EASL Basketball Players: Makoto Hiejima Speaks on the Chiba Jets' Victory According to the information acquired by Halowin Bet, Hiejima stated, referring to the Chiba Jets' victory in the championship series the previous year.

"I'm amazingly happy. I had some bitter memories from this stage last year and didn't want to mess it up with lousy play, this was a season in which not only me but the team as well really grew up, and that makes me happy."

While Josh Scott scored 13 points and had 10 rebounds, three assists, and a steal, Hiejima only had four rebounds, but he did have two steals and two assists. Imamura was Ryukyu's scoring leader with 18 points, and Evans was second with 16 points.

"Ryukyu is such a great team, and it was a joy getting to compete against them." according to Hiejima.

Hiejima will be looking forward to yet another fantastic season alongside Ryuzo Anzai and the other members of the team as they compete in the EASL 2022/2023 against other opponents from across east Asia. 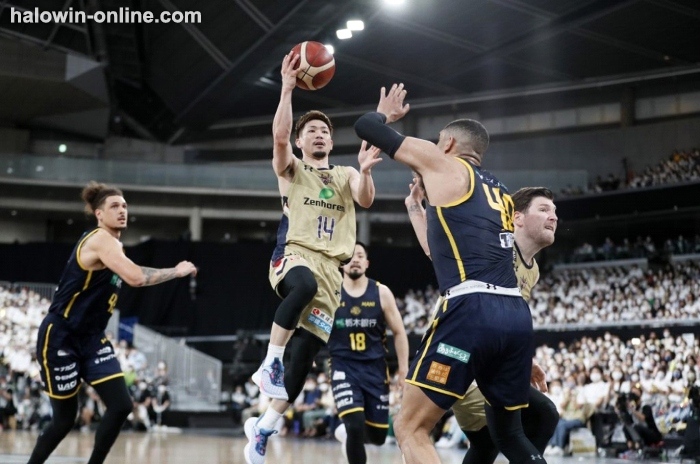 During the playoffs, Hiejima was the Brex's shining star. Hiejima was recognized as the Most Valuable Player of the B. League Championship, a distinction that applies to all three rounds of the playoffs and not just the Finals alone.

Hiejima, a 31-year-old native of Fukuoka Prefecture, had an uptick in his scoring, rebounding, and assisting totals during the playoffs. He played in six playoff games and finished with an average of 18.7 points, 2.7 rebounds, and 5.2 assists per game.

Hiejima played in 51 games during the regular season and finished with 11.5 points, 2.2 rebounds, and 3.7 assists on average per game. Hiejima commented on the success, and Halo Win Bet quoted him saying: “I think the whole team came together, and I got this MVP [award], but it's for the players who screen for me, the players who work where the stats aren't recorded, etc.

"Everyone really did their best. I think we're the best team."

Hiejima is, without a shadow of a doubt, one of the extraordinary players who will grace the EASL 2022/2023. When we bring up the subject of basketball, he always gives his best performance. We're keeping our fingers crossed as we wait for Makoto Hiejima's leadership in Utsunomiya Brex's first game against Seoul Knights on October 19.