It didn't open until 2020, but it's already been announced as one of the locations for the FIBA Basketball World Cup in 2023. Dai Oketani is currently serving as the team's head coach, and he is assisted by assistant coaches Takahiro Morishige, J. Kurino, and Makoto Higashiyama.

The current state of the Ryukyu Golden Kings as well as their problems for attending EASL Basketball 2022 are thoroughly discussed below on Halowin Bet. 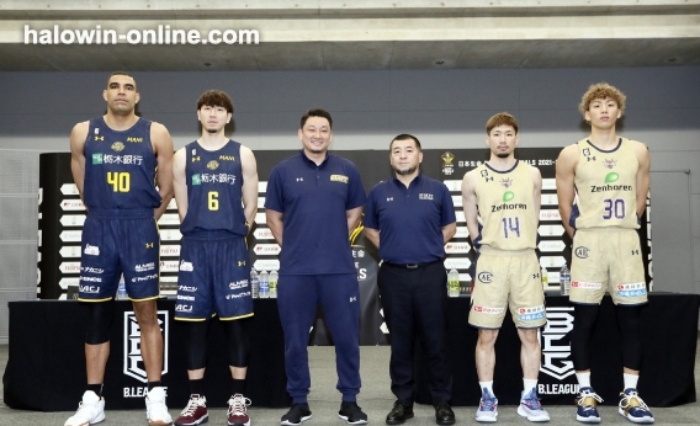 The Ryukyu Golden Kings Journey to the EASL

The Ryukyu Golden Kings and the Brex will represent Japan B.League in the first season of the East Asia Super League.

It is well known that the team has a large fan base, and it is considered to be one of the leading clubs in terms of talent and ability. The chairman of the B.League, Shinji Shimada, has stated that he will be rooting for both of the teams that will be representing the country at the EASL Basketball regional level.

"This is a great opportunity to show the excitement of Japanese basketball and share with the Asian community the passionate fans of each club through the home games held in Japan," said the league boss.

After accumulating a win-loss record of 49-7 in the eliminations, Ryukyu was the top-seeded team in the league. Ryukyu is led by former Meralco reinforcement Allen Durham, import Jack Cooley, and locals Koh Flippin and Narito Namizato.

In the home-and-away tournament that will begin in October, the Japanese team will be joined by the champion and runner-up teams from the PBA Philippine Cup, the Korean Basketball League, and the Chinese Basketball League, as well as the P.League+ champions from Taiwan and the Hong Kong-based Bay Area Dragons.

The teams will be split into two groups of four, with the top two teams from each group advancing to the Final Four in March. The winner of the tournament will receive a cash prize worth one million dollars. 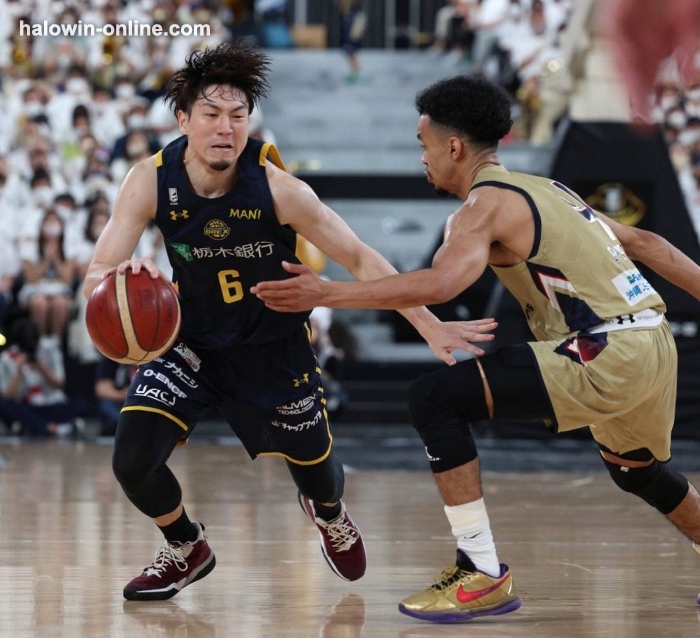 The Inclusion of PBA Veteran Washington

The Golden Kings are shorthanded in the frontcourt due to the injury suffered by big man Hugh Watanabe, and the 40-year-old veteran forward with 16 years of experience is determined to show that he still has a lot left in the tank as he is expected to provide contributions as a backup to starting center Jack Cooley.

The Golden Kings are scheduled to play in the inaugural season of the East Asia Super League in 2022-23, with the 2022 PBA Philippine Cup champion San Miguel Beer as their opponent in a home-and-away series.

Washington's Comments on His New Role

Washington believes that the Kings are an excellent team to work collaboratively with, and he is looking forward to developing a long-term relationship with them.

“The 2021-22 season has been a great season for the Kings, but we have even bigger goals to achieve and we're excited to work towards them this season. I am proud to play for such a great organization and look forward to continued success,&rdquo

Washington was a part of San Miguel, TNT, GlobalPort, Rain or Shine, and Blackwater, the latter of which was the last team he played for in the PBA. During his career, Washington won four PBA titles and was named the Best Player of the Conference on two separate occasions. There is not the slightest shred of uncertainty that the deal for Jay Washington will result in significant advantages for the team.

transcosmos is an Okinawa SDGs Partner Company, so the company has been making contributions to the island nation. In July 2020, the company made a donation to assist in the reconstruction of Okinawa's Shuri Castle, which had been destroyed by fire. In May 2022, the company also made a donation of acrylic sheets that can be used as a preventative measure against the novel coronavirus. Transcosmos, which aspires to become a community-based business, will throw its weight behind the continued success of the Ryukyu Golden Kings while also working toward the common goal of expanding and improving both the company and Okinawa.

There is no doubt that transcosmos will have an effect on the overall performance of the team based in Okinawa in their pursuit of reaching this significant milestone. 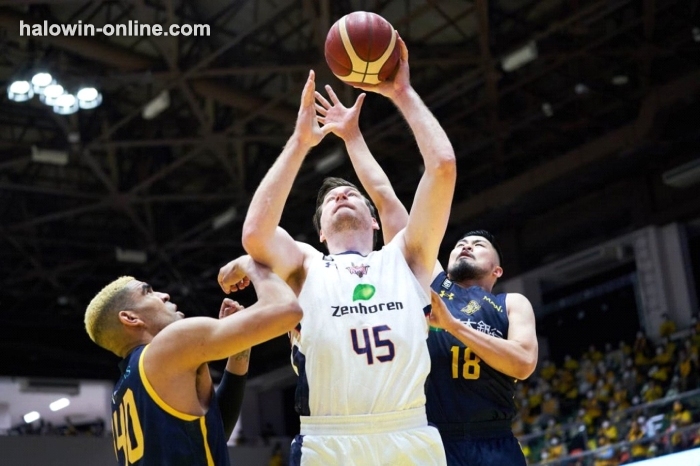 In the upcoming days of the EASL Basketball competition, Halowin Bet is waiting with bated breath for Ryukyu Golden Kings to show us what they have for us and we are very excited about it. Even though it is not likely that this team will be victorious, it would be a tremendous honor for not only the team but also the Japanese league as a whole if they were to do so.

Join Halowin Bet for EASL real money online betting, the most reliable and legit Philippines online EASL betting site. Halowin Bet offers a variety of sports betting options and bonuses, you can bet on sports every week and win huge bonuses together!