Utsunomiya Brex, one of the East Asia Super League 2022 team, are a professional basketball team from Tochigi Prefecture, Japan. In 2008, the team won the Junior Basketball League 2, which qualified them to play in the National Basketball League. 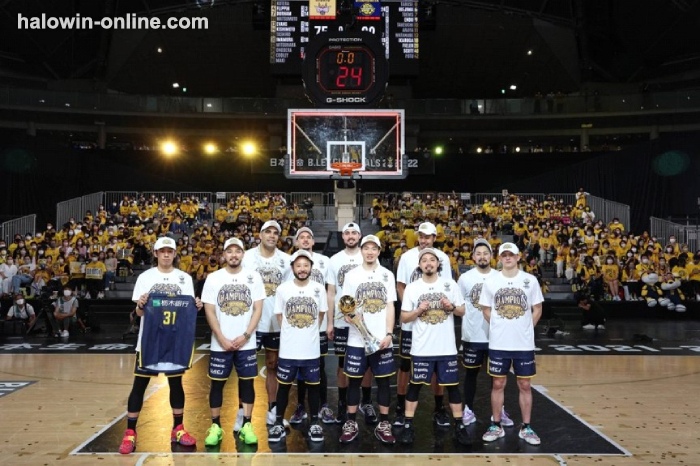 It was announced in July 2015 that the team would participate in the first division of the newly formed Japan Professional Basketball League (B.League), which began play in October 2016. On May 27, 2017, the team won the B.League title by claiming victory over the Toshiba Kawasaki Brave Thunders with a final score of 85–79. This victory made the team the league's first-ever champions. They will be taking part in their first East Asia Super League 2022 to fight for EASL Basketball championship.

Utsunomiya Brex Dominance in the B.League

Utsunomiya Brex plays their home games in the city of Utsunomiya in the prefecture of Tochigi. The name "Brex" originates from how the term BREAKTHROUGH is spoken. In Latin, the word "REX" literally translates to "king." Brex was the first team to win the B.League championship in 2017, and they have recently added another championship trophy to their collection following the 21-22 season. It was a remarkable comeback for the team that finished in second place in the Championship the previous year to capture what they deserved: the B.LEAGUE Championship Trophy eventually.

Brex has displayed a string of dominance in the Japanese basketball league, and they intend to build on that momentum when they compete in the upcoming EASL Basketball competition, which will begin in the coming month.  Brex's threat to a league rival exemplifies how serious they are about dominating the entire sector. 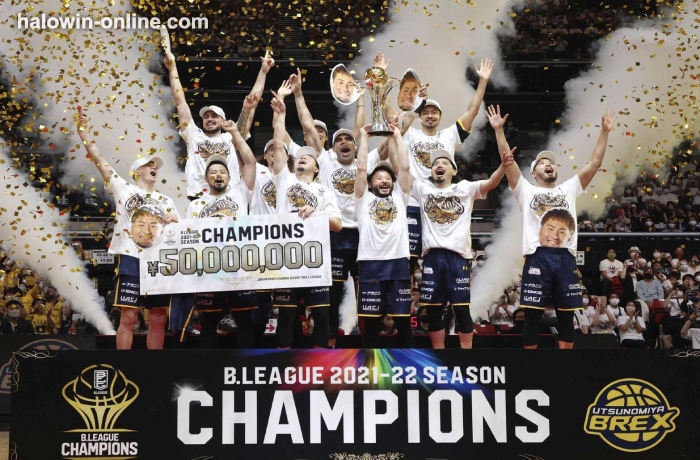 To secure their victory in Game 2 of the B.League Finals and claim their second championship, the Utsunomiya Brex displayed composure, determination, and a knack for making big plays at key moments.

The team coached by Ryuzo Anzai could hold off a spirited challenge from the Ryukyu Golden Kings, who were looking to avoid suffering consecutive defeats for the first time this season.

However, the Golden Kings could not come back from the Brex's consistently high level of play across the board. Ryukyu's season ended on Sunday, May 29, at the Tokyo Metropolitan Gymnasium when Utsunomiya defeated them by 82-75.

Utsunomiya was able to win their second straight B.League championship thanks in large part to their balanced scoring. The club, formerly known as the Tochigi Brex, triumphed in the inaugural season of the league in 2017, winning the championship under the coaching of Tom Wisman at the time. Will Brex be able to extend their winning streak beyond the confines of the league and keep up their hot streak? Fans eagerly await the opportunity to see this and a great deal more.

Brex will be excited to parade great players in the EASL Basketball, and the players will be eager to deliver for the team to establish a lasting legacy. Some of the participants will be covered in the following section.

Isaac Fotu, born in New Zealand on 18 December 1993, is a professional basketball player who competes in the Japanese B.League for Utsunomiya Brex. In addition to that, he is a member of the New Zealand national team. Fotu moves to Japan in the B.League on July 20, 2021, signing a contract with Utsunomiya Brex. Before winning the B.League title in 2022, Fotu won the NBL title in 2012, was named to the first team All-Big West in 2014 and shared the co-Freshman of the Year title in the Big West (2013). When Isaac Fotu joins his teammate in the EASL league, he hopes to turn things around for the better.

Toews did not begin his life with a passion for basketball; rather, he spent his childhood playing soccer and did not begin playing basketball until he was in the fourth grade. It is believed that his father, a former professional player named BT Toews, was the primary influence behind his son's decision to take the sport. His father was responsible for teaching him the fundamentals of the game. Although universities in Japan courted Toews during his first and second years at Keihoku High School, he ultimately decided to pursue studies at a more prestigious institution.

Toews signed a professional contract with the Utsunomiya Brex in Japan on January 10, 2020. The 24-year-old point guard is an essential squad member and will unquestionably play a significant role in the East Asia Super League championship.

Kosuke Takeuchi is a Japanese professional basketball player. He was born on January 29, 1985, in Suita, which is located in Osaka, Japan. Takeuchi is also a Japan national basketball team member, for which he competed in the FIBA World Championship in 2006, the FIBA Asia Championship in 2007, and the FIBA Asia Championship in 2009. Kosuke, who is 37 years old, is looking forward to taking on a leadership role with the team and contributing his experience. Before he hangs up his cleats, the No. 10 player for the Utsunomiya Brex, who plays in the Power forward position, would like nothing more than to say that he won the East Asia Super League championship. As a result, Halowin Bet are looking forward to something very significant from him.

One of the players we will get to see for Brex is Makoto Hiejima. Professionally, Makoto Hiejima plays basketball for Brex in the Japanese B.League.  Rakunan High School alumnus Hiejima is a native of Fukuoka Prefecture who studied at Aoyama Gakuin University before making his professional debut in 2013 with the Aisin SeaHorses Mikawa. In the inaugural season of the B.League in 2016–17, he was a major factor in leading the renamed SeaHorses Mikawa to a West Division championship (46–14) and a Central Division championship (48–12) that year. He was named league MVP that year after averaging 12.9 points, 4.1 assists, and 2.9 rebounds in 55 games.

Hiejima signed a five-year contract with Link Tochigi Brex in July 2018. Under the terms of his agreement with the Brex, he was free to leave Tochigi any time in search of more senior positions elsewhere and return. As per the league's Asian Player rule, he signed with the Brisbane Bullets the following month. The Bullets waived him on January 5, 2019. After waiting four days, he finally decided to join Link Tochigi Brex for the remainder of the season. 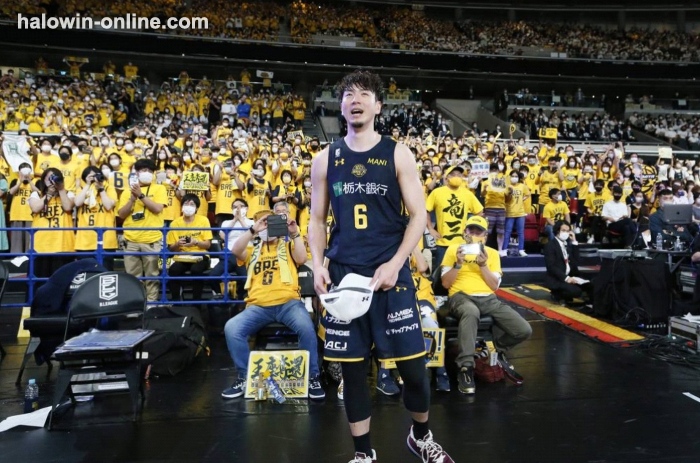 Utsunomiya Brex's Dominance in the B. League and set their goal on the championship to the EASL Basketball 2022, Halowin Bet are keeping our fingers crossed as we wait for the opening match of the major competition in the annals of Asia Basketball while we anticipate the soon-to-be-held East Asia Super League championship.