To compete with the big guys in the Asian basketball world, the Taipei Fubon Braves will be joined by their counterparts from across the region. In the upcoming EASL season, the top two clubs from each group will proceed to the EASL Final Four, following a home-and-away format with a single-round elimination. Halowin Bet brings you some insights about Taipei Fubon Brave to see what they can offer on the EASL 2022.

The crossover semifinals and championship will be held at a neutral venue in March of the next year, and the prize distribution follows as,

Everyone will be fighting for the enormous first-place reward of one million dollars, in addition to the dignity that is associated with the event. Consequently, this ought to serve as motivation for everyone to bring everything they have to the court and give it their best shot. In this article, Halowin Bet highlights Taipei Fubon Braves' history and form ahead of the EASL 2022 tournament. 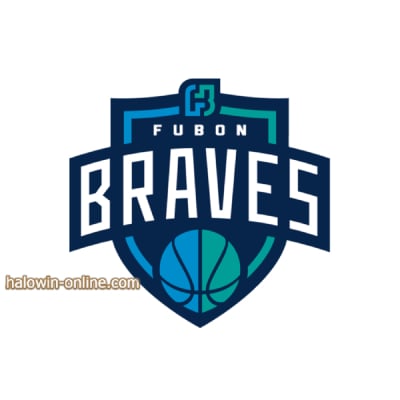 The Chien-hong Men's Basketball Team was initially established in 1983, marking the beginning of the franchise's history. The team was afterward owned by Hung Min-Tai, the owner of Tera Electronics, and it ran by the same name as the firm for several years before it entered the professional Chinese Basketball Alliance (CBA) as Tera Mars in 1994. Before that, the team was known as Tera Electronics.

The Yulon Dinos and the Hung Kuo Elephants were the two most successful teams in the league when Tera Mars was active as a professional club. In the finals of the 1998 tournament, it presented the "Hung Kuo dynasty" with the toughest challenge it had ever faced when it brought the reigning champions to the verge of elimination with a 3:1 advantage in the best-of-seven series; however, in the end, they were unable to capitalize on this opportunity to win the championship. The primary players on this team were Wang Libin (Center), Yen Hsing-Su (Point Guard), and the American import Todd Rowe (Small Forward). They were managed by head coach Chung Chih-Mong, who was known as the "iron-and-blood coach" because of his authoritative and forceful management style. 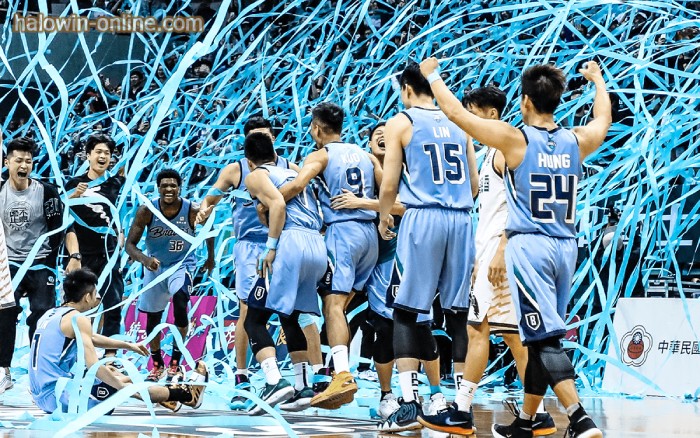 In the final regular season of the CBA, which was cut short due to the dissolution of the league in 1999, Mars ended a significant distance ahead of the rest of the league in terms of the number of games they won. Around the turn of the century, it maintained its status as a serious challenger for the domestic championship by fielding the most talented frontcourt lineup that Taiwan's amateur Division A conference had ever seen. Wang Libin (who was 6'8 inches tall) and Song Tao (who was 6'10 inches tall) were members of this roster.

Mars, the team's original mascot, was named after the Roman god of war and has stayed in use even though the ownership of the organization has changed hands on multiple occasions. Not only had it carried the team through the prosperous era of the CBA, but it had also accompanied its members and fans through the turbulent financial times of the late 1990s. Since the Broadcasting Corporation of China (BCC) and the Kaohsiung-based Hanshin Group are both owners of the team, the head coach, Chung, has been forced to seek corporate sponsors on his own, while his players have volunteered to work for free to save their favorite team.

Following the purchase of the squad by Videoland Television Network in June 2004, when the team was renamed the Videoland Hunters, the Mars was eventually consigned to the annals of history. After that, the franchise was purchased by Taiwan Mobile, a prominent mobile communication carrier in Taiwan, and the team was rebranded as the Taiwan Mobile Basketball Team to reflect the new ownership. The Taipei Fubon Braves formally constituted themselves as a part of Fubon Financial Holdings in the year 2014. In the 12th season of the Super Basketball League (SBL), Fubon Group started over, keeping to the guiding principle of "unstoppable courage" as they established the brand of the team. The team's branding was built with great ambition and professional standards.

The formal announcement that the Fubon Braves have signed O. J. Mayo was made on the 17th of October, 2019, and that has served as more momentum for the team. As a result of his eight years playing in the NBA during his time as a professional, he is considered to be the most important player in the history of both the Braves and the ABL. The team rebranded itself as the Taipei Fubon Braves after reaching an agreement with the government of Taipei City, and they relocated their home venue to Taipei.

The Taipei Fubon Braves participated in the founding of P. LEAGUE+ in 2020 and made concrete efforts to encourage the development of a local professional basketball league industry. The Braves continued to pursue breakthroughs and improvements and finally won the first championship in team history in the 16th season of the SBL (2018-2019). The objective of the Fubon Braves is not only to win the league championships but also to strengthen the broader basketball ecosystem in Taiwan (EASL)

The Taipei Fubon Braves are the first team from Taiwan to qualify for the East Asia Super League (EASL). Since its establishment, they have been crowned champions three times: once in the Super Basketball League (2018-19) and twice in the P. Championship of the LEAGUE+ (2020-21, 2021-22). They will be looking forward to representing the region well and adding to their collection of titles in both domestic and international competitions. They have our best wishes as they compete in the upcoming EASL tournament.

Join Halowin Bet for EASL real money online betting, the most reliable and legit Philippines online EASL betting site. Halowin Bet offers a variety of sports betting options and bonuses, you can bet on sports every week and win huge bonuses together!