Naoya Inoue of Japan became the first undisputed bantamweight champion in 50 years on Tuesday when he defeated England's Paul Butler in an 11-round contest in Tokyo to take over the WBO belt from Britain's Paul Butler. Now, the Japanese boxer star holds four bantamweight belts including: WBC, IBF, WBA, and WBO. 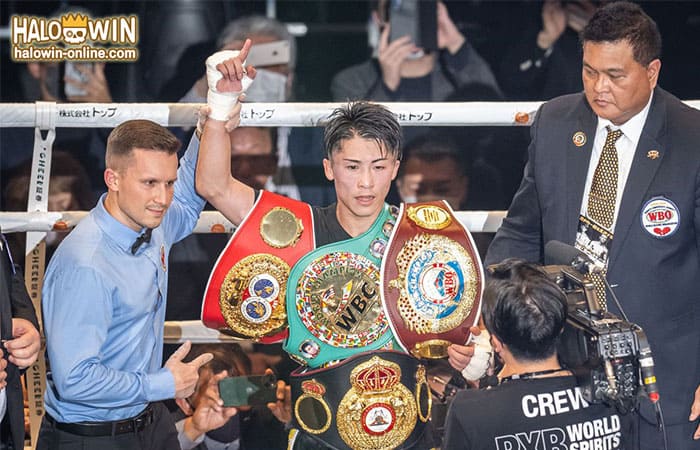 Paul Butler, 34, was given a lesson by the undefeated Naoya Inoue, 29, nicknamed "The Monster" in Japan.

Naoya Inoue got off to a blazing start against Paul Butler in the first round, smashing numerous powerful shots. With Naoya Inoue in complete control, he launched a torrent of body shots in the second quarter that Paul Butler could scarcely reply to. In the early stages, Inoue continued to punish the Englishman, smashing the ball after trapping him in the corner twice. 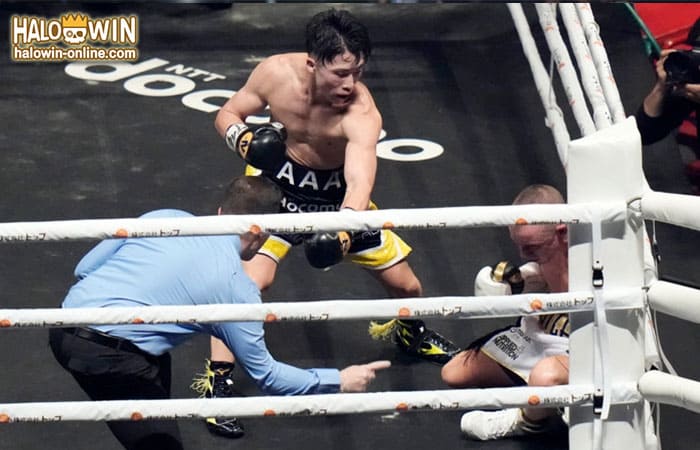 As the game progressed, Paul Butler got deeper and deeper into his defensive shell, and Naoya Inoue grew more and more frustrated trying to coax him into offense

Paul Butler's record fell to 34-3 during his first road trip. 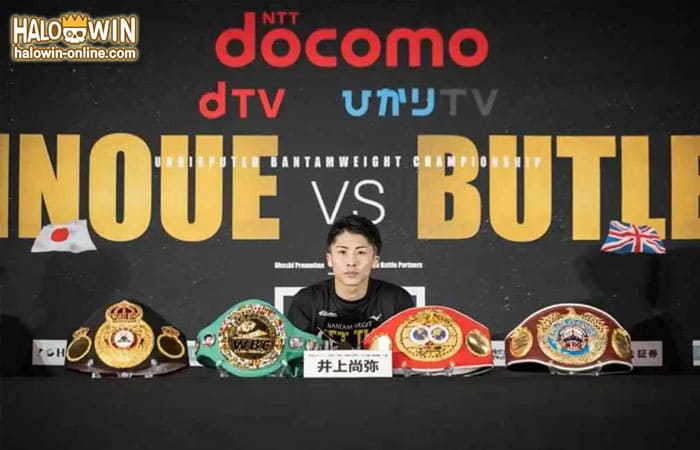 The Japanese boxer earned his 19th world title in a row and is undefeated in 24 professional fights.

And Naoya Inoue's 21st career knockout secured his place in history as no featherweight has ever held all four belts.

"This is the greatest moment of my career," Inoue said after the game.

As we all know, this is Inoue's final contest at bantamweight. At the very least, he would become a fourth-tier champion, he previously stated in an interview. To increase his advantage now that he has secured immortality for his cherished nation.

Inoue, who has long set his sights on a unified bantamweight title and has also won the super flyweight and light flyweight world titles, has said he intends to move up to super bantamweight when he wraps up.

Naoya Inoue has ended boxing's bantamweight fight, but the chase for history is far from over. 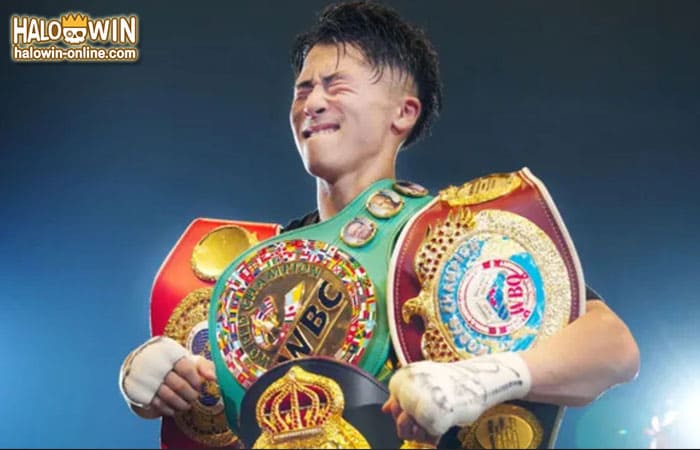 Naoya Inoue officially entered the club of undisputed world champions of the modern boxing era. He is the ninth boxer in history to hold all four major belts (WBC, WBA, IBF, and WBO) simultaneously.