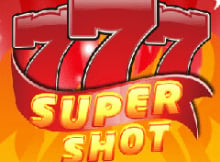 Super Shot Slot Machine has 20 paylines with a five-three grid layout and a max win of 200,000x. Features include bonus symbols and scatter symbols. The RTP is 96.04% and the volatility is medium. Seven regular symbols make up the paytable in the game.

Super Shot Slot Machine has 20 paylines with a five-three grid layout and a max win of 200,000x. Features include bonus symbols and scatter symbols. The RTP is 96.04% and the volatility is medium. Seven regular symbols make up the paytable in the game. Super Shot is a 777 slot game and a firm favourite for fans of traditional casino or pub slot machines. The symbols are as old school as you would expect, featuring the single, double and triple Bars, the $, the red lucky number 7 and a Flaming 7. 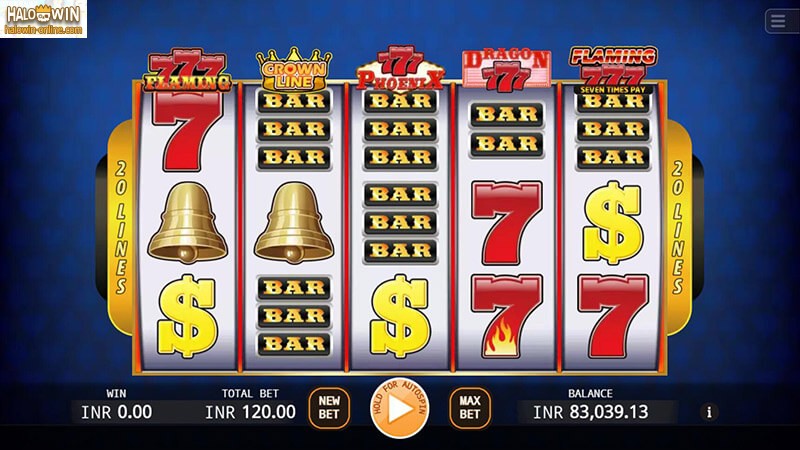 If you want to take a shot at landing some big payouts from a classic fruit machine, then take the reels of Super Shot for a few spins. It may look like an ordinary five-reel game, filled with red Sevens, Bars and Bells.

Super Shot has many bells but no whistles and follows the classic slot theme. Simplistic yet classy in its design, Super Shot’s gold and red rimmed game reel sits on a patterned deep blue and black background. The symbols are old-fashioned but have a timeless quality about them that will appeal to fans of classic slot games.

The soundtrack features a tight and funky instrumental groove that makes you feel like a winner just listening to it. However, KA Gaming like to interrupt their soundtracks with the game win noises. Their soundtrack also pauses after each spin, so it may be best to play in autospin mode. 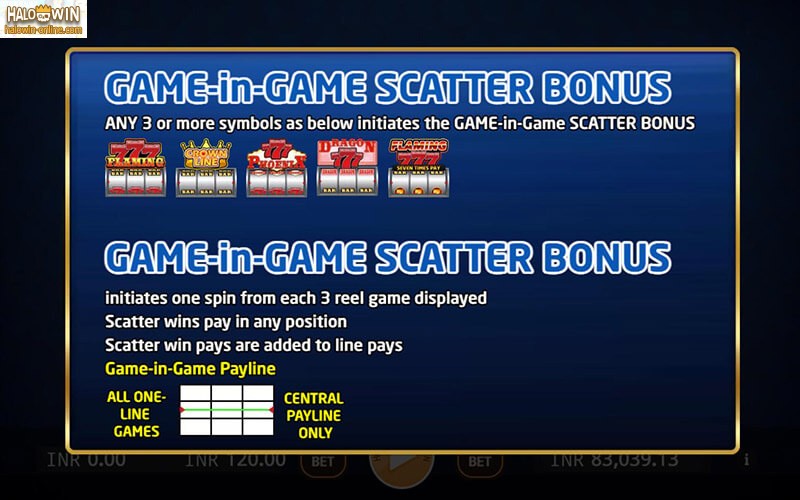 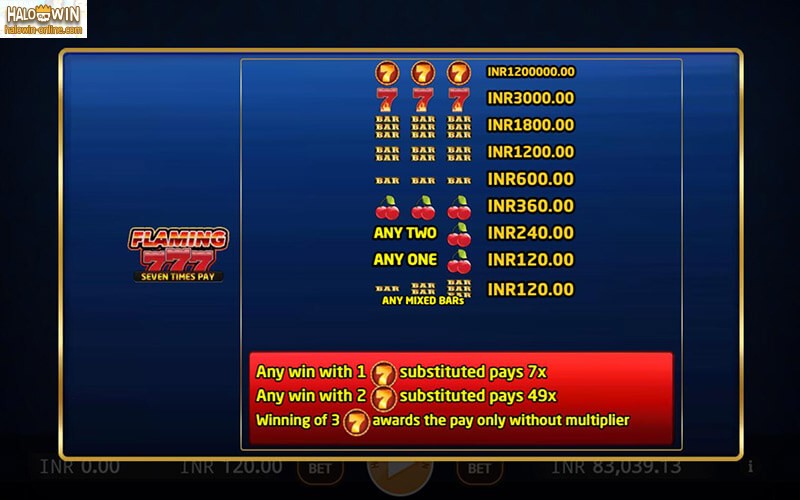 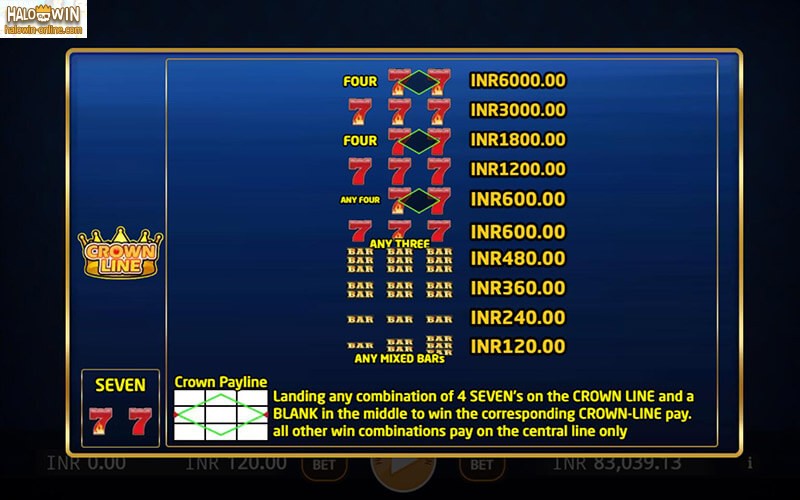 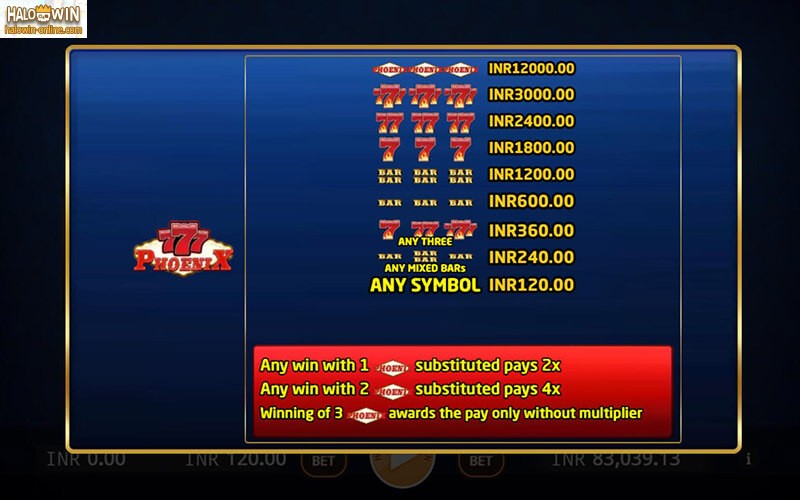 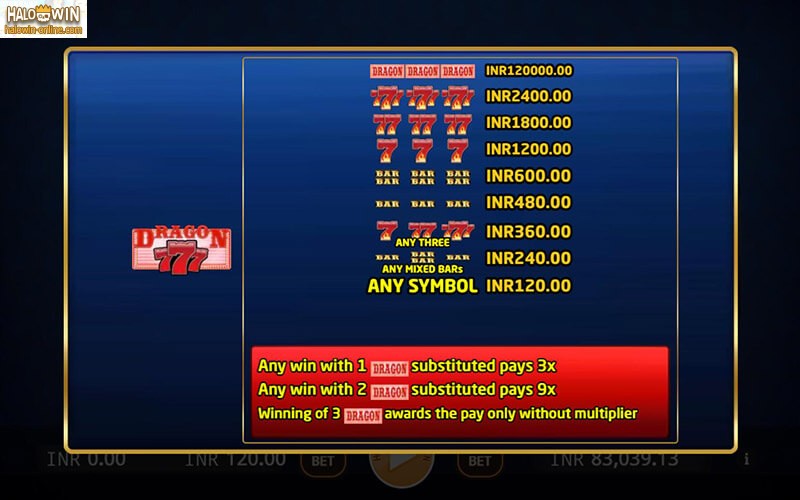 Each reel has its own unique mini-game allocated to it. Reel one has the Flaming 777 game, Crown Line sits above reel two while the Phoenix 777 game can appear on reel three. The others are Dragon 777 and Flaming 777 Seven Times Pay. If any three or more mini-games land on their respective reels in a single spin, the Game-in-Game Scatter Bonus feature starts.

You get one spin on each of the mini-slots on the reels, starting with the game on the left and moving across to the right in turn. If you review the main paytable of the Super Shot slot game, each potential win from any of the mini-games is also outlined, but don’t worry, you won’t have to memorise them all. As each three-reel, single-line slot spins, the paytable specific to the game will be displayed so you know what to expect when matching symbols land across the lines.

All that’s important to know beforehand is that the potential payouts from these games can far exceed the base games. The Dragon symbol of the Dragon 777 game returns 20,000x the line bet when it fills the payline of its game and there’s a colossal 200,000x to collect if the Flaming 777 Seven Times Pay icon crosses its line.

Wins are not actually guaranteed from this feature, but you would be pretty unlucky to win nothing at all at least with three mini-games play out.

Super Shot has a minimum bet of 4 and a maximum bet of 20,000 per spin with a max win of 200,000x in the mini-game. The minimum and maximum bets are different in casinos that use other currencies. You can control the size of your wager using the buttons for "-" and “+” total bet. 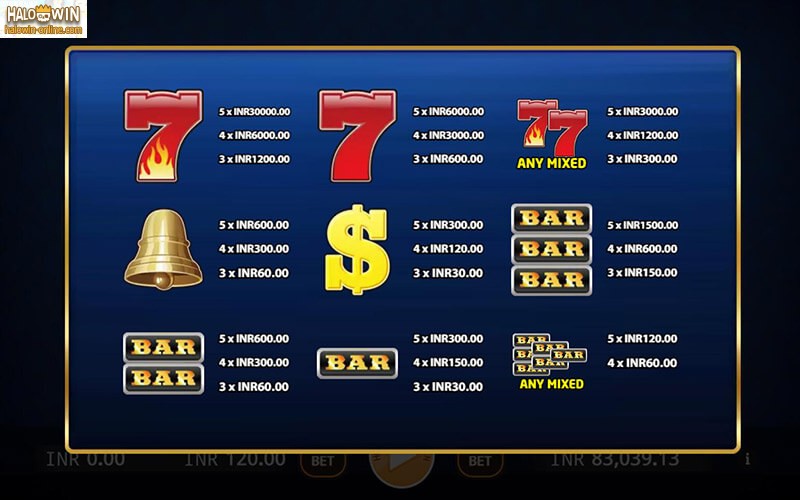 Here is an example of some of Super Shot’s top line prizes for matching 5x symbols: 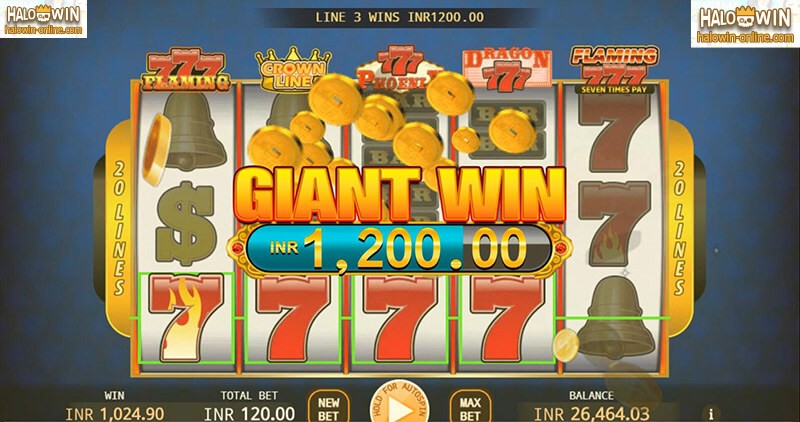 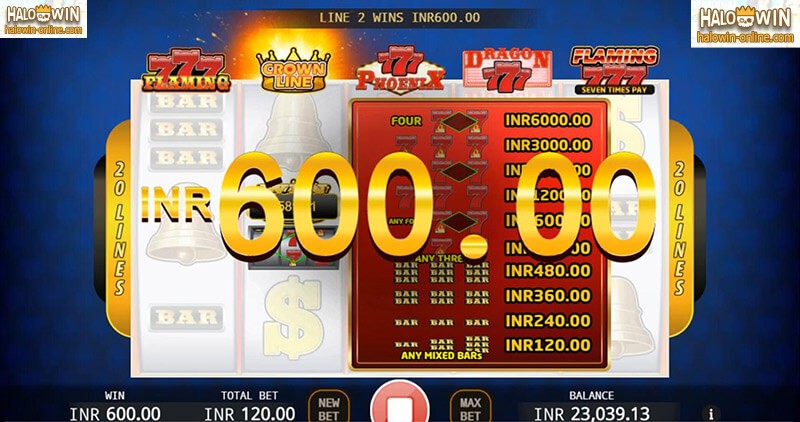 What is the RTP of Super Shot

The long-term, average expected payout of this slot is 96.04%.

What is the biggest win available on Super Shot

Does Super Shot have a free spins bonus round

Super Shot by KA Gaming keeps things simple and elegant with its neat, traditional design. The mini-game feature is a strength of the game and while wins are not guaranteed, three or more chances at landing a win seems a fair shout from KA Gaming and the potential payout is huge. Super Shot's medium volatility means that if you're lucky, the game can be kind in delivering frequent small to medium wins during the base game.

The Super Shot slot is packed full of potential, as each reel houses its own game-in-game Scatter Bonus with a special three-reel slot. Unleash the flaming sevens on the fifth reel for the biggest payout! Take your Super Shot today!