Dia De Muertos online slot offers 720 betways and an unusual 3-4-5-4-3 reel payout, along with an RTP of 96.03% and a medium variance rate. Free spins and a piñata game are the bonus options.

Dia de Muertos which celebrates the Mexican festival of the Day is as far from the usual online slot, this is as wacky as the Halloween Slots Game. Is not a unique concept, but as well as being quirky it's inventive, generous, and fun to play. choosing instead to mix things up to the player's advantage, of course. Ready to take your place amongst the bony, long-dead guests and party? 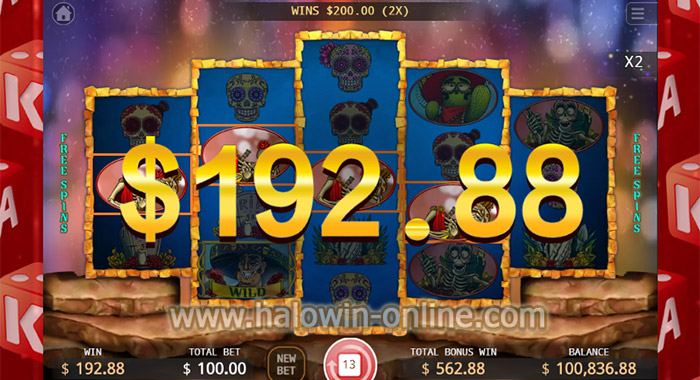 For some players, a slot game full of grinning skulls might sound like a scary idea, but the cartoon characters of KA Gamings Dia de Muertos slot are a friendly bunch and there's really nothing to fear. The cartoon corpses are all set in a Mexican setting for the traditional Day of the Dead celebration, spanning five reels and 720 different ways to arrange the symbols for a win.

After launching this game, you will notice a difference in how the reels are arranged. The outer reels are three symbols high each, while the next two inner reels have four symbols, and the middle reel contains five symbols, making the entire suit a diamond shape. You'll also find that unlike most slot machines, where you land matching symbols on the reels from the left, winning combinations can start on the left and right in this game. 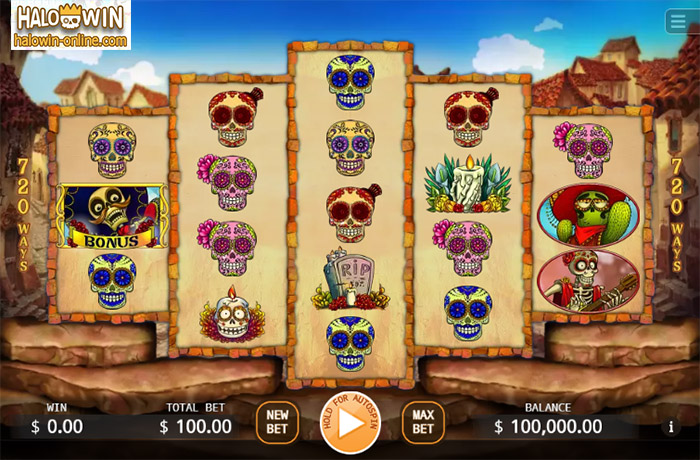 Players can wager one of 15 set stakes ranging from the minimum of one credit to a top bet of 100.

These all payout for three to five matches, which must be connected. What’s unusual is that for a win with two or three of the same symbols these can start at either the right or the left side of the reels. Here’s more on what you can expect to be awarded. 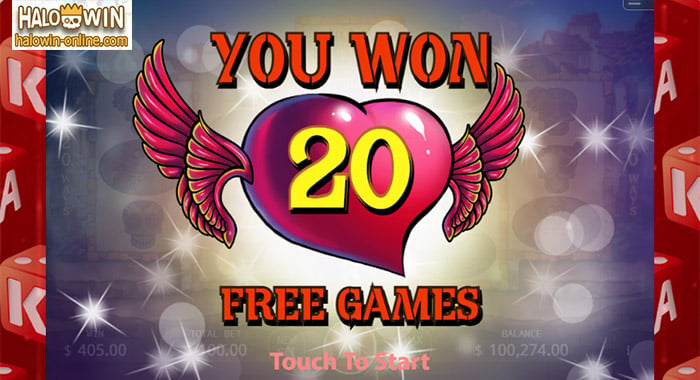 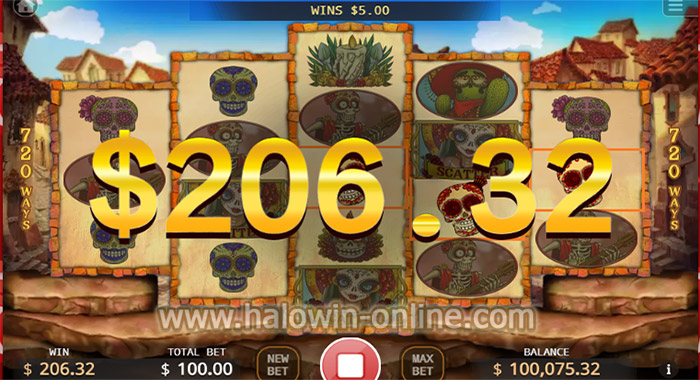 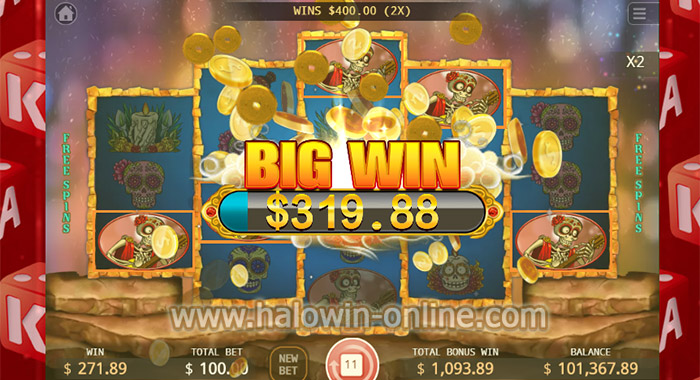